Back to Articles | « Previous | Next »
Home » 5 Big Lies About Climate Change, And How Researchers Trained A Machine To Spot Them

5 Big Lies About Climate Change, And How Researchers Trained A Machine To Spot Them 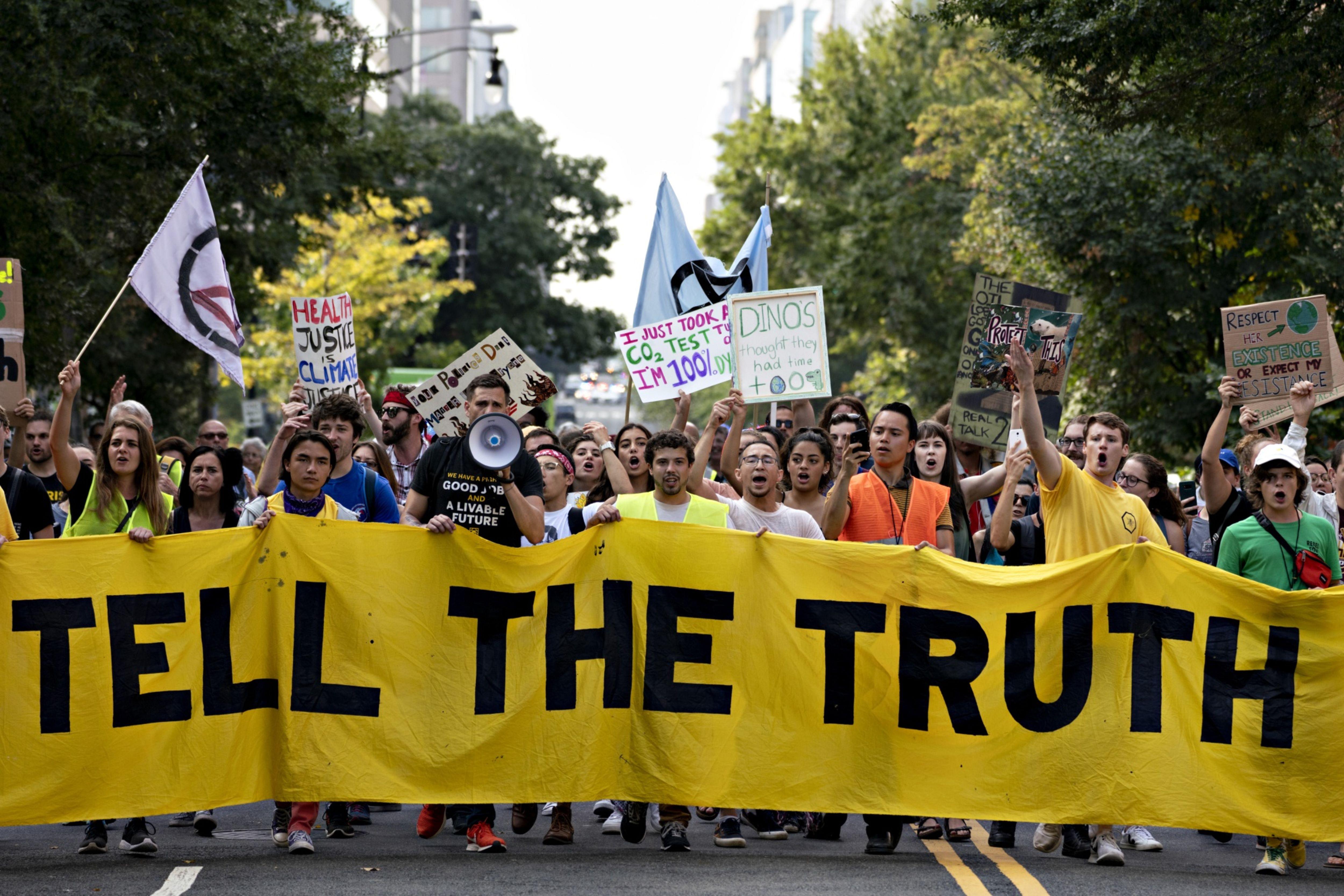 5 Big Lies About Climate Change, And How Researchers Trained A Machine To Spot Them

When it comes to climate change, the science is settled. So why does climate misinformation continue to spread online and in our media? And how are the climate deniers’ tactics changing? A pioneering new project has revealed new clues about such false claims and where they come from.

In the study, published by the journal Nature Scientific Reports, researchers identified a wide array of dubious climate claims, then programmed a computer to recognize them. The analysis has exposed the changing face of climate change denial, and details the ways in which powerful interest groups are attempting to delay climate action. Among the findings are new data to show how those spreading climate misinformation have switched over time from science denial—that is, claiming that climate science isn’t reliable—to solutions denial—the claim that solutions to slow or otherwise respond to climate change won’t work.

“One of the most valuable insights from our research was identifying the most prevalent categories of climate misinformation—attacks on the integrity of climate science, and misinformation targeting climate solutions,” said John Cook, a study author and postdoctoral research fellow with the Climate Change Communication Research Hub at Monash University. “This shows the value of using a model to provide an objective, quantitative analysis.

Looking at climate-related content from 33 prominent climate contrarian blogs and 20 conservative think-tanks produced between 1998 and 2020, the team began by sorting the climate claims into brackets. They ultimately came up with five major themes of climate misinformation, namely: 1) Global warming is not happening; 2) Human-produced greenhouse gases are not causing global warming; 3) Climate impacts are not bad; 4) Climate solutions won’t work; and 5) Climate science or scientists are unreliable.