Back to Articles | « Previous | Next »
Home » A Just Transition for Africa: Championing a Fair and Prosperous Pathway to Net Zero

A Just Transition for Africa: Championing a Fair and Prosperous Pathway to Net Zero 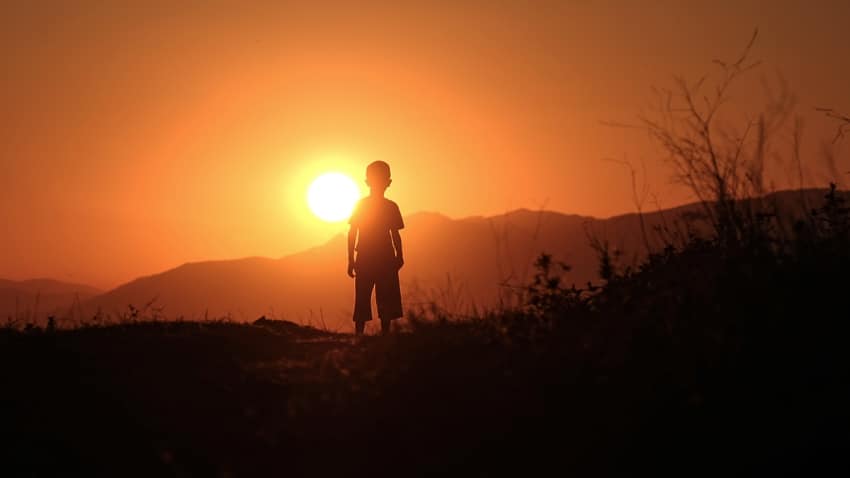 A Just Transition for Africa: Championing a Fair and Prosperous Pathway to Net Zero

By the end of this century, half the children born across the globe will be African.1 For these children, their life prospects will be determined by our success in both addressing the climate crisis and supporting the continent’s development. One cannot be delivered without the other. Placing climate-change mitigation and Africa’s development in opposition will be counterproductive. As with its development plans, Africa’s response to climate change must be Africa-led. For their part, high-income countries (HICs) must support African nations to both deliver their development visions and respond to climate change.

Discussions at COP26 this November will concentrate heavily on mitigation. For HICs, the focus will be the balance between the global need to rapidly cut emissions and the challenges this could create. Across much of Africa, where living standards are considerably lower, this tension is acute. Our paper explores this tension and makes a set of recommendations outlining how HICs – whose cumulative contribution to emissions to date have brought humanity to this crisis point – can better partner with African governments in a way that both supports development in Africa and facilitates the global transition to net zero.

Africa’s development challenge is huge. Two in every three Africans rely on subsistence farming for food and basic livelihoods while nearly half (600 million people) still do not have access to electricity. With an average GDP per capita of $2,000 (compared to the global average of $10,500) and a population set to rise from 1.3 billion to 4 billion in just 80 years, Africa’s economy needs to be 16 times bigger than it is today to elevate the quality of life of its citizens to match the global average.