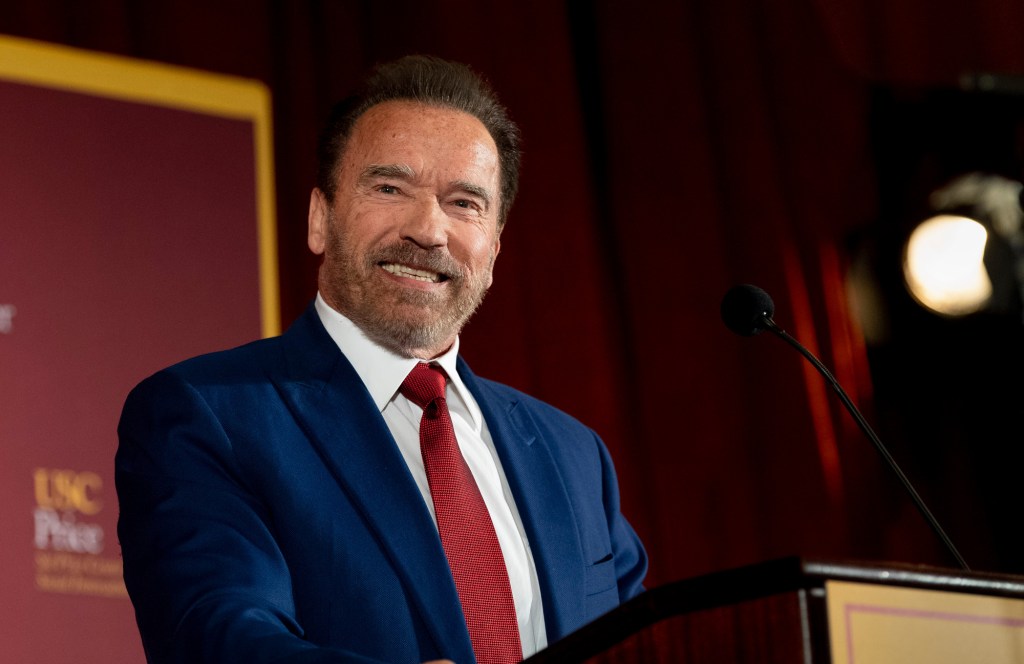 Former California Governor Arnold Schwarzenegger said recently that people have “tuned out” the climate change activism movement because it is “stuck in despair and confusion.”

The activists are “wearing the public out” with their apocalyptic warnings of an “existential threat” to life on earth, Schwarzenegger warned in a speech at a climate summit he co-hosted in Austria. He said the focus should be on pollution from fossil fuels, “because that kills people.”

Schwarzenegger knows storytelling. He made the point that audiences need hope. He cited one of his films, “Predator,” to illustrate the positive reaction that people had to the line, “if it bleeds, we can kill it.”

“If pollution is created by humans, it can be solved by humans,” he said, “We can kill it.”

What he was talking about was the importance of volition in storytelling, the idea that people can take action to effect changes in their situation. It’s the opposite of the gloomier philosophy that we’re all just playthings of fate awaiting our doom.

Climate activists have succeeded in persuading many people that we’re on our way to human extinction and picking up speed. Schwarzenegger warned that this has created “constant alarm which cannot be sustained.”

Another hint that pollsters are picking up signs of trouble for climate alarmism can be seen in a recent fundraising email from a climate activist group, 350.org. It quotes a leaked draft of the latest report of the UN’s Intergovernmental Panel on Climate Change (IPCC) that purportedly warns of “irreversible climate impacts,” and “much sooner than originally expected, causing even more extreme weather patterns, unlivable heat, widespread disease, ecosystem collapse… the list goes on.”