Back to Articles | « Previous | Next »
Home » Asegun Henry has a big idea for tackling climate change: Store up the sun

Asegun Henry has a big idea for tackling climate change: Store up the sun 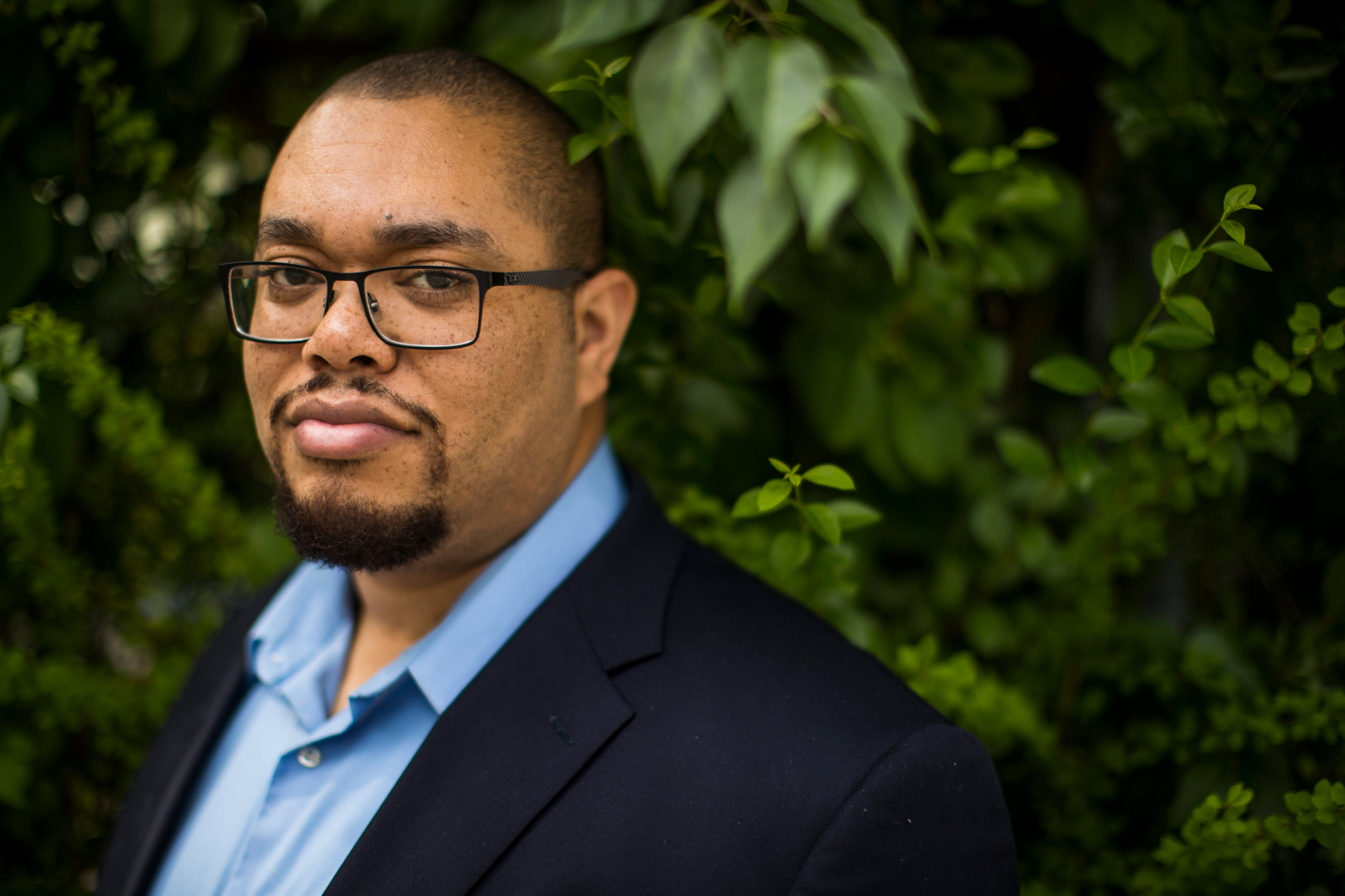 Asegun Henry has a big idea for tackling climate change: Store up the sun

“This is the key, the linchpin that will set a lot of things in the right direction,” says the mechanical engineering professor.

Asegun Henry has a bold idea to save the world. He believes the key to reducing carbon emissions, and mitigating further climate change, lies in our ability to box up the sun.

Today, much of the renewable energy that’s captured from the wind and sun is delivered in a use-it-or-lose-it capacity. To store such energy, Henry envisions a completely sustainable, zero-carbon grid with the potential to supply all our electrical needs, even on overcast and windless days. And he has a blueprint for how to get there.

Imagine, alongside solar plants and wind turbines, a heavily insulated, warehouse-sized container filled with white-hot liquid metal. Any excess energy captured during low-use times would be diverted into this container, where it would be converted into heat. When energy demand goes up, the liquid metal could be pumped through a converter to turn heat back into electricity.

Henry says this “sun-in-a-box” system would serve as a rechargeable battery, albeit one that takes up half a football field. He has shown that key parts of the system work, and is bringing those parts together to demonstrate a lab-scale system. If that proves successful, he will push ahead to versions with increasing storage capacity, and ultimately, to a commercial-scale, grid-integrated system.

It’s an ambitious road, and one that has not been without hurdles, much like Henry’s own path to MIT. In 2020, he was granted a faculty tenure position in MIT’s Department of Mechanical Engineering, and is funneling much of his energy into storing up the sun.