Back to Articles | « Previous | Next »
Home » Atlantic Ocean circulation is the weakest in at least 1,600 years, study finds – here’s what that means for the climate

Atlantic Ocean circulation is the weakest in at least 1,600 years, study finds – here’s what that means for the climate 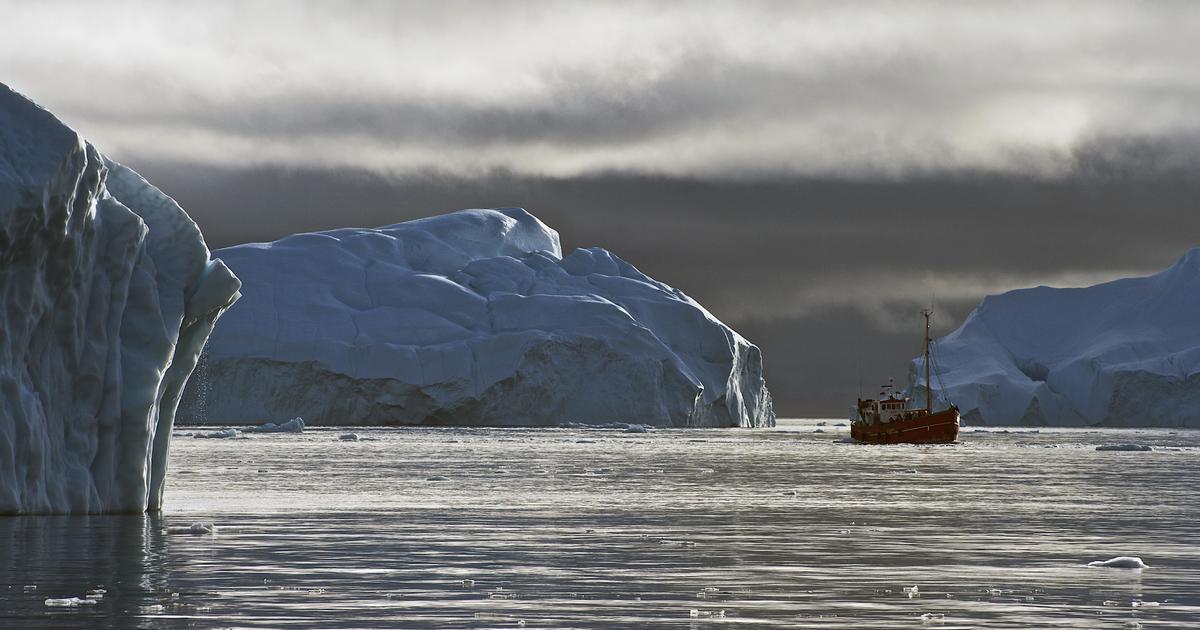 Atlantic Ocean circulation is the weakest in at least 1,600 years, study finds – here's what that means for the climate

An influential current system in the Atlantic Ocean, which plays a vital role in redistributing heat throughout our planet's climate system, is now moving more slowly than it has in at least 1,600 years. That's the conclusion of a new study published in the journal Nature Geoscience from some of the world's leading experts in this field.

Scientists believe that part of this slowing is directly related to our warming climate, as melting ice alters the balance in northern waters. Its impact may be seen in storms, heat waves and sea-level rise. And it bolsters concerns that if humans are not able to limit warming, the system could eventually reach a tipping point, throwing global climate patterns into disarray.

The Gulf Stream along the U.S. East Coast is an integral part of this system, which is known as the Atlantic Meridional Overturning Circulation, or AMOC. It was made famous in the 2004 film "The Day After Tomorrow," in which the ocean current abruptly stops, causing immense killer storms to spin up around the globe, like a super-charged tornado in Los Angeles and a wall of water smashing into New York City.

As is the case with many sci-fi movies, the plot is based on a real concept but the impacts are taken to a dramatic extreme. Fortunately, an abrupt halting of the current is not expected anytime soon — if ever. Even if the current were to eventually stop — and that is heavily debated — the result would not be instant larger-than-life storms, but over years and decades the impacts would certainly be devastating for our planet.