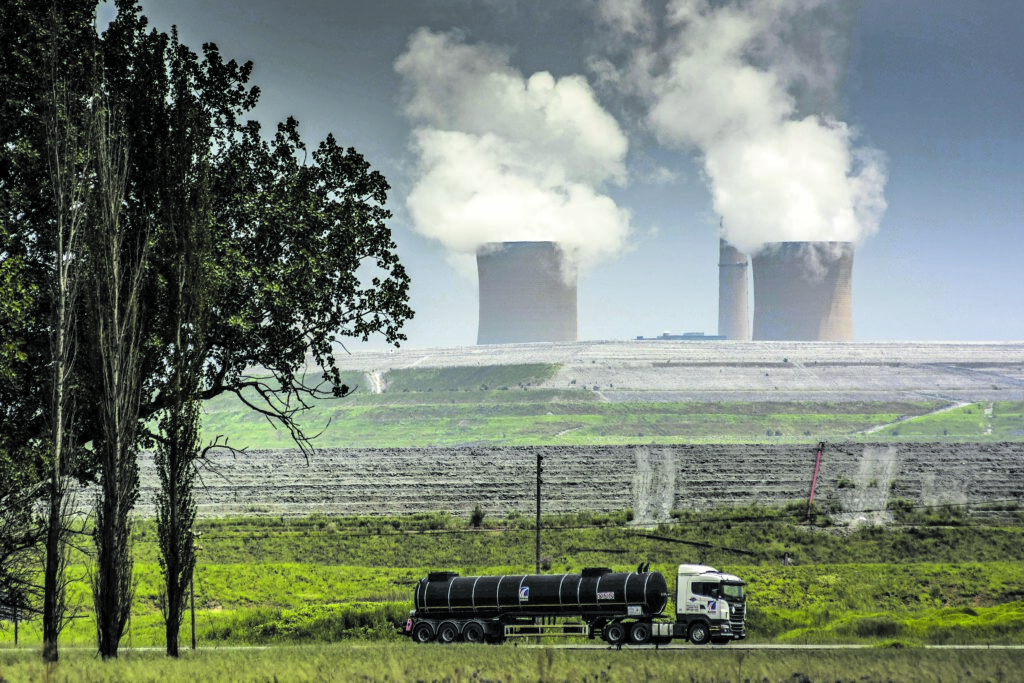 There are no lawsuits against fossil fuel companies for the current climate damage Africa is experiencing as a result of historical emissions, but academics and rights groups think this is not off the cards for the world’s most vulnerable populations.

These lawsuits are not the same as suing a mega-polluter for its role in what climate change is doing to people’s lives and livelihoods at present. Litigation for compensation as a result of current losses and damage from climate change have not yet been successful, and researchers argue that this is a result of poor scientific attribution to prove causal relationships in court cases against the world’s biggest carbon emitters.

Greenhouse gas emissions are the fault of a collective system but in other parts of the world, people are suing fossil fuel companies for damages. A study published on 28 June has found that lawsuits seeking financial rewards for loss and damage from big polluters are required to prove that the corporation in question is directly responsible for a community’s or person’s losses — which lawyers are failing to do largely due to poor scientific attribution.

To prove what has caused the plaintiff’s losses, lawyers must use updated attribution science to prove the link to historic emissions. Attribution science allows scientists to calculate how emissions contributed to specific events such as storms, droughts, heat waves or floods. For example, recent research found that human-caused sea-level rise increased the damages suffered when Hurricane Sandy hit the US east coast, in 2012, by $8.1-billion. Another study found climate change was responsible for $67-billion of the damage caused by Hurricane Harvey, which hit Texas in 2017.