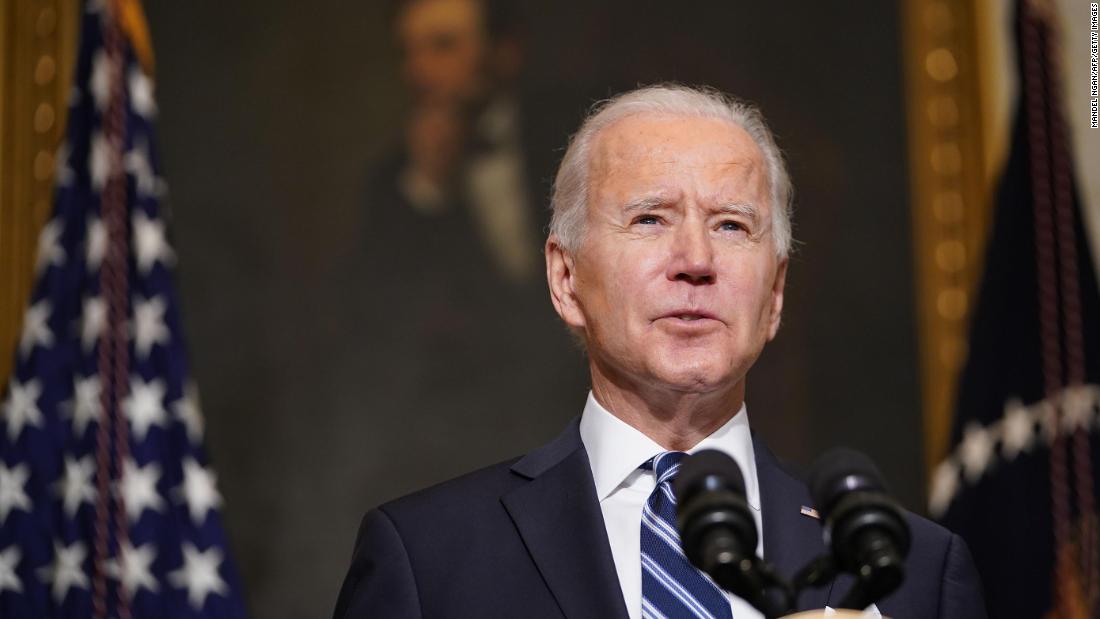 Washington (CNN)President Joe Biden's ability to galvanize global momentum faces its first major test this week when he convenes 40 of his foreign counterparts for talks on combating the climate crisis.

At the virtual summit's center will be an aggressive new pledge to halve US carbon emissions, according to administration officials, a target number that has come to symbolize the new President's commitment to stave off global warming.

But at a broader level, the two-day summit that takes place on Thursday and Friday will amount to an attempt at reasserting American leadership to a world that's grown skeptical of promises from US leaders that can be easily reversed as soon as a new president enters office or can be quickly stymied by a gridlocked Congress. Some Biden administration officials have expressed concern over US standing in the international climate sphere after four years of neglect, and are hoping this week's summit will once again cement their seat at the table.

The results will be immediately apparent. The White House has made clear it hopes other countries will follow the United States in making new pledges to significantly slash their emissions, particularly major economies that produce the bulk of the world's greenhouse gasses. Biden's ability to wrest those announcements from his counterparts will be put to the test, making this week's summit a high-stakes gauge of his diplomatic skills.

Not all of the leaders beaming in are considered friends. Russian President Vladimir Putin and Chinese President Xi Jinping have both confirmed their attendance.