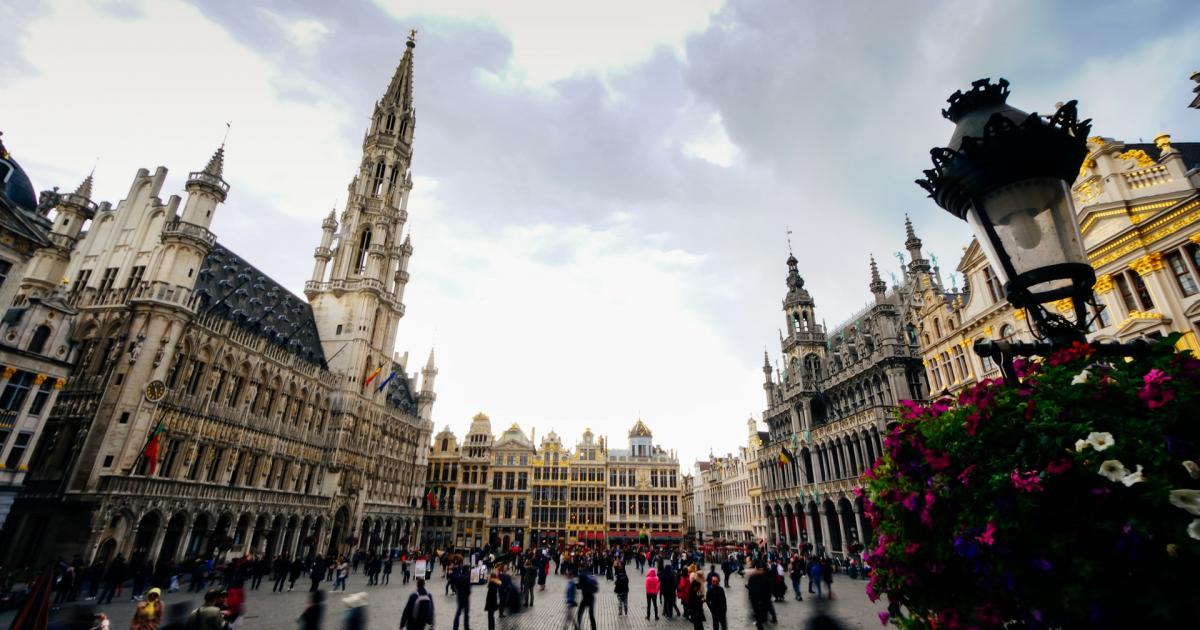 Yesterday, local authorities in Brussels signed the European Zero Waste Charter, becoming the first Belgian city and the largest city in the European Union to commit to the project. The decision came after year-long negotiations with representatives of Zero Waste Europe and Zero Waste Belgium, as the capital joined a network of 445 cities and municipalities across the continent in their fight against climate change.

What is about to change?

According to Brussels authorities, the new strategy calls for a 20% per capita reduction in waste by 2030. Some of the measures include the separate collection of bio-waste materials, mandatory for all households and enterprises by the end of 2022.

Another measure is the diversification of the plastics collection process, meaning that more types of plastic will be collected and recycled. Other initiatives focus on minimising food waste for both private consumers and businesses, as well as an initiative to reduce useless extra packaging.

The Belgian capital has been timidly pushing waste reduction training and policy for years and the hope of this move is to accelerate the process. According to researchers, if citizens implement all the recommended measures, they can reduce the waste they generate, which ends up in incineration plants by a factor of four.

This is why authorities plan to invest in the transition on the level of small and medium businesses through circular projects that should help them move away from reckless waste generation.

The only other European capital that has committed to Zero waste currently is Ljubljana in Slovenia. At the same time, Brussels is the first capital in Northern Europe to adopt the measures and that has the potential to start a domino effect with other local leaders in the EU.