Back to Articles | « Previous | Next »
Home » Central banks and climate change: all hot air 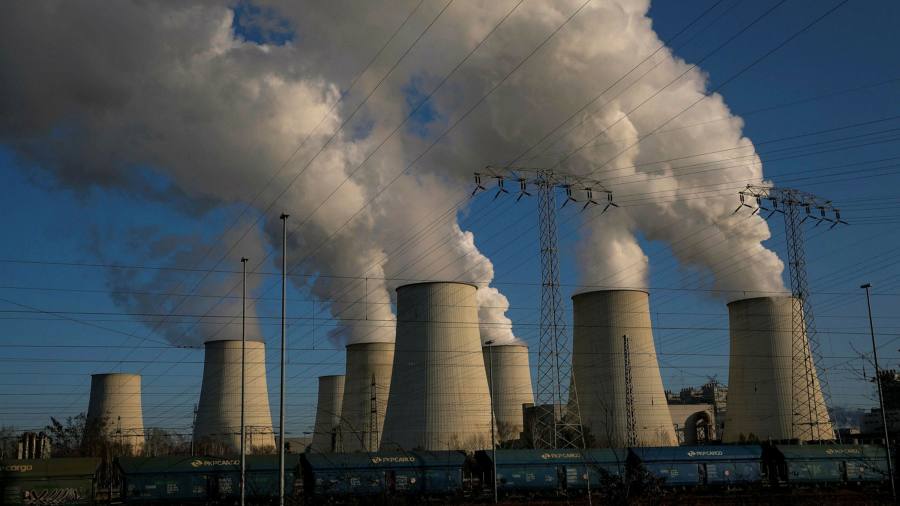 Saving the planet is easier to say than do.

Sovereign wealth funds, state investment vehicles that collectively have over $8tn in assets under management, appear obvious candidates to spearhead investment into climate-friendly assets. Most have long-term investment horizons, and all work in the interests of nation states that would need to spend big to mitigate the impact of global warming.

Some recognise this. Norges Bank Investment Management, or NBIM, which somewhat ironically derives its wealth from Norway’s vast oil supplies and which is touted as the world’s largest sovereign wealth fund, has made ESG goals a core part of its investment strategy. Increasingly it pays to go green. Global SWF, a data platform that tracks over 400 sovereign wealth funds and public pension funds, notes in a report out earlier this year that Australia’s Future Fund has “along with a sound investment strategy, historically yielded excellent results” and made money “in both rising and falling markets”.

It may not always be the case that going green makes short term gains —— a lot of the assets in certain parts of the ESG sphere may now be overvalued. But, combine the dangers of being stuck with stranded assets with the reasons we’ve listed for the official sector going green, and what strikes us as odd is that the stance of NBIM and the Future Fund is not replicated across the board. When broadened out to include all of the top 100 funds, Global SWF finds just 35 of them have an ESG report