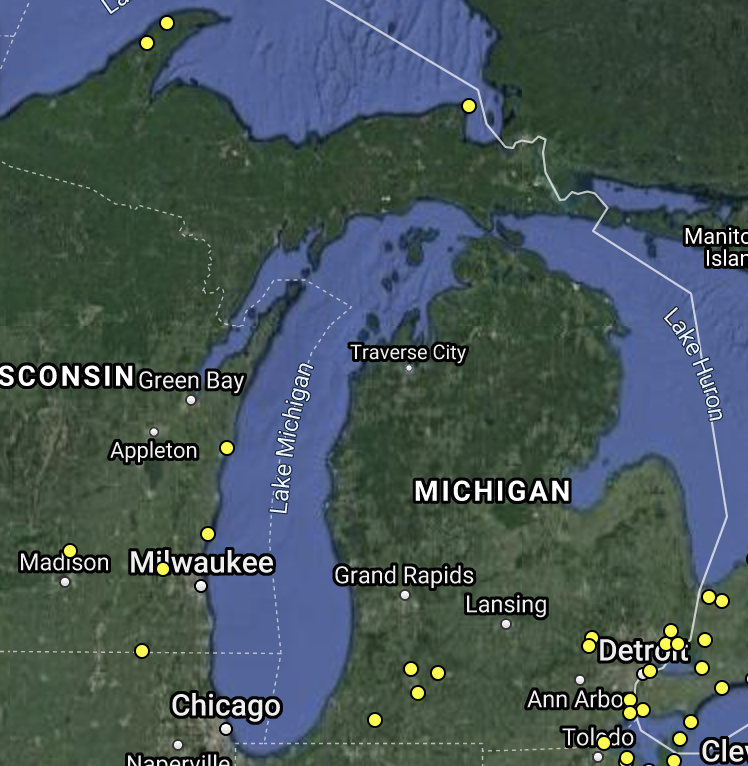 Migratory bird patterns are shifting as temperatures increase in North America, leaving birds to find new sources of food and adjust to the warmer climate, according to a new study

Erin Rowan, a senior conservation associate with Chicago-based Audubon Great Lakes and the Michigan Department of Natural Resources, said some birds arrive in Michigan earlier than normal because of “false springs,” a consequence of climate change.

“Availability of their habitat and food and how that has played a role in when they depart their wintering grounds and arrive on their breeding grounds is shifting due to climate change,” she said.

Michigan is at the intersection of the Mississippi and Atlantic flyways, which has more than 380 bird species moving through the state every spring.

Flowering plants are blooming earlier as a result of climate change, which shifts relationships between birds and their food sources.

Hummingbirds are one of many types of birds that must supplement their diet with insects or other food sources because of the changing climate.

Insect-reliant species such as warblers, swifts and swallows are also affected by false springs, Rowan said.

Insects go dormant in the colder weather, which takes away the birds’ food source.

In Michigan, mayflies hatch in May, which is usually a prime time for birds to hatch. With changes in timing, there’s increasing pressure on bird populations to feed their young, Rowan said.