Back to Articles | « Previous | Next »
Home » China, US to set up joint working group on climate change ? report

China, US to set up joint working group on climate change ? report 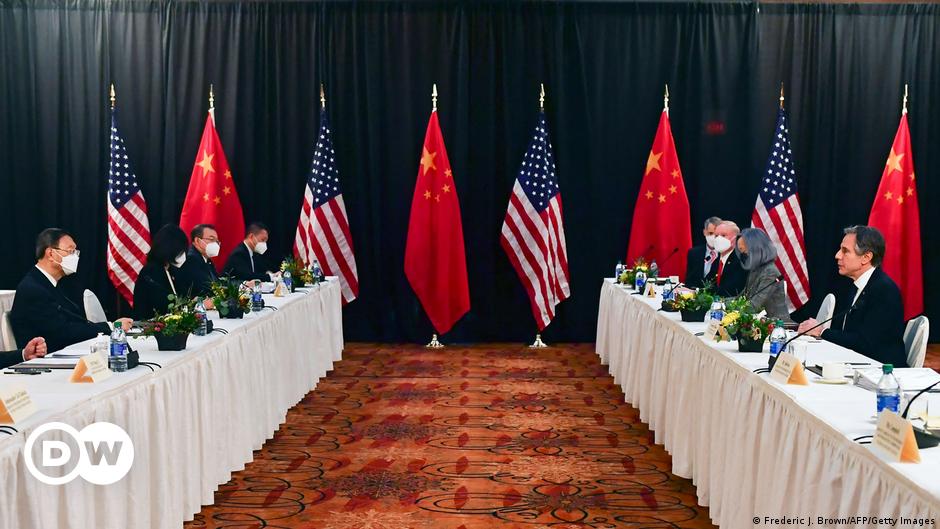 China, US to set up joint working group on climate change — report

After reportedly testy meetings in Alaska, the official Xinhua news agency said China and the US will cooperate on tackling climate change. China leads the world in wind energy

Despite media reports that little progress was made during the two-days of dialogue in the Alaskan city of Anchorage, which ended Friday, China's official Xinhua news agency said Beijing and Washington had decided to set up a working group on climate change

The agency did not provide any details on the initiative, other than saying both China and the United States are committed to enhancing communication and cooperation

The talks were the first face-to-face meeting between senior US officials and their Chinese counterparts since President Joe Biden took office earlier this year. They opened with tense and extended exchanges over human rights in front of television cameras, before the officials retreated behind closed doors

How is China addressing climate change?
As the rivalry between the two nations escalates, the climate crisis is seen as one area that might force Beijing and Washington to join forces

The new Biden administration has promised to elevate climate issues. Meanwhile, China is already working on climate-related initiatives considered to be much more advanced than the ones in the US

Last year, China pledged to reach climate neutrality by 2060. This will require $6.4 trillion (€5.4 trillion) of investment in new power generating capacity, consultancy Wood Mackenzie said Thursday.
The switch could lead to a tectonic shift in manufacturing and commodity imports while boosting the nation's energy security.
Last year, China become the world's dominant power when it comes to wind energy after record installations