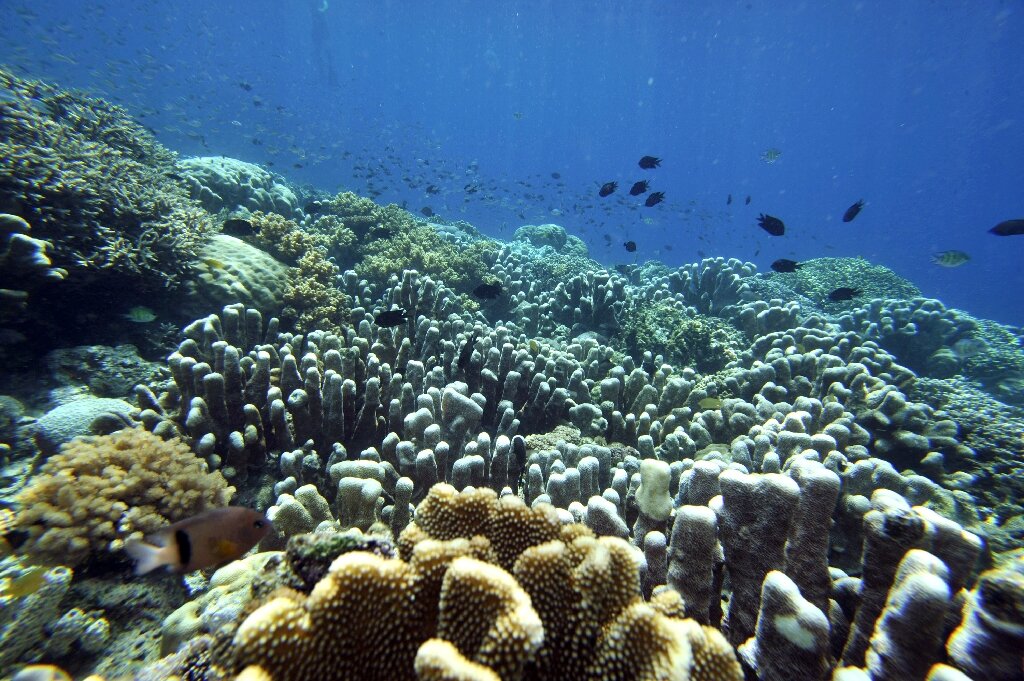 Warming waters have driven thousands of ocean species poleward from the equator, threatening marine ecosystems and the livelihoods of people who depend on them, researchers reported Monday.

Comparison of data on nearly 50,000 species over three 20-year periods up to 2015 revealed that the exodus from tropical waters is accelerating, they reported in the journal PNAS.

The tropics have long harboured an outsized proportion of marine life, but could see that diversity disappear if climate change is not brought to heel, the authors warned.

"Global warming has been changing life in the ocean for at least 60 years," senior author Mark Costello, a professor of marine biology at the University of Auckland, told AFP.

"Our findings show a drop of about 1,500 species at the equator," he added. "This will continue throughout the century, but the pace will depend on how we reduce—or not—greenhouse gas emissions."

Poleward migration was more pronounced north of the equator, where oceans have warmed more quickly than in the southern hemisphere.

It was also more prevalent among open water fish than so-called benthic species living on the ocean floor.

"Benthic species can only move during their floating life-stage, and thus their shift (poleward) is between generations," Costello explained.

By contrast, species living in the high seas "can move with the water masses in their lifetime."

Marine life in tropical waters declines when annual average sea temperature rises above 20 to 25 degrees Celsius, depending on the species, the study found.