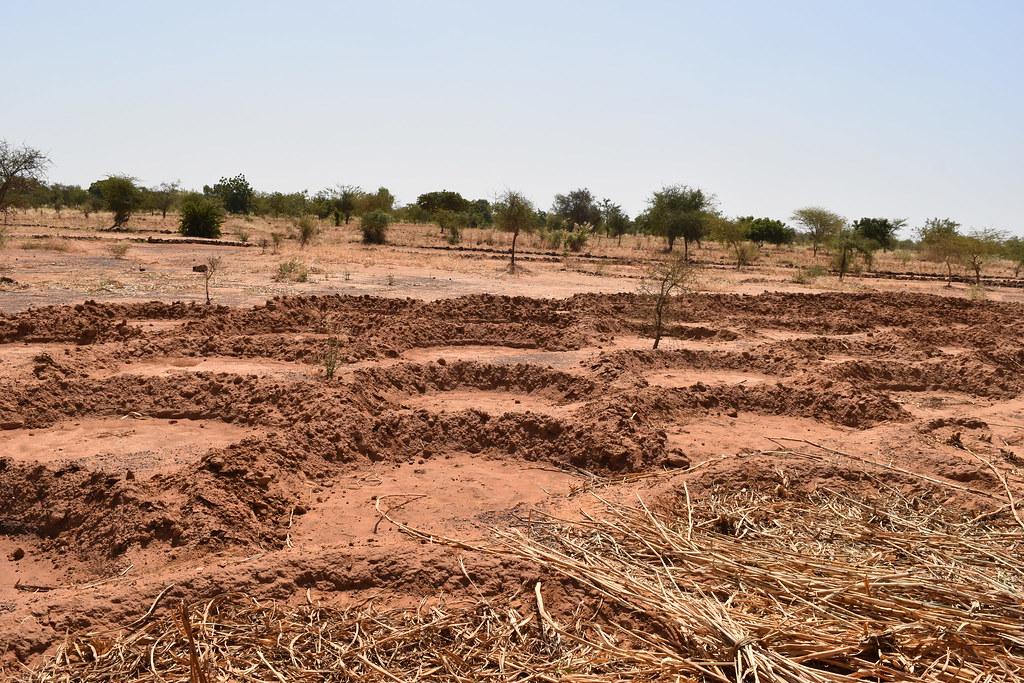 The Sudano-Sahelian Zone, which comprises 16 countries in Africa, is the most vulnerable to climate change. The associated risks have pushed food crop as well as livestock production outside safe climatic space (SCS), in turn jeopardising food security in the region, a new study has warned.

The region, one of the poorest in the world, is characterised by fluctuating rainfall and droughts.

The study, led by Finland’s Aalto University, therefore raised alarm over the increasing threat to production of food crops and livestock in the region. It was published in journal One Earth May 14, 2021.

The Sudano-Sahelian region lies outside SCS.

The study flagged that more than a third of global food crop production as well 34 per cent of livestock production would be at risk by 2081-2100 if greenhouse gas emissions continue to rise at the current rate.

This affirms the findings of previous studies that identified Sudano-Sahelian Zone as the most vulnerable region to climate change in the world.

The findings of the recent study support the existing research and caution about food insecurity that can be exacerbated by climate in the next 30 years (by 2050).