Back to Articles | « Previous | Next »
Home » Climate change: Hydrogen to create jobs – but is it green enough?

Climate change: Hydrogen to create jobs – but is it green enough? 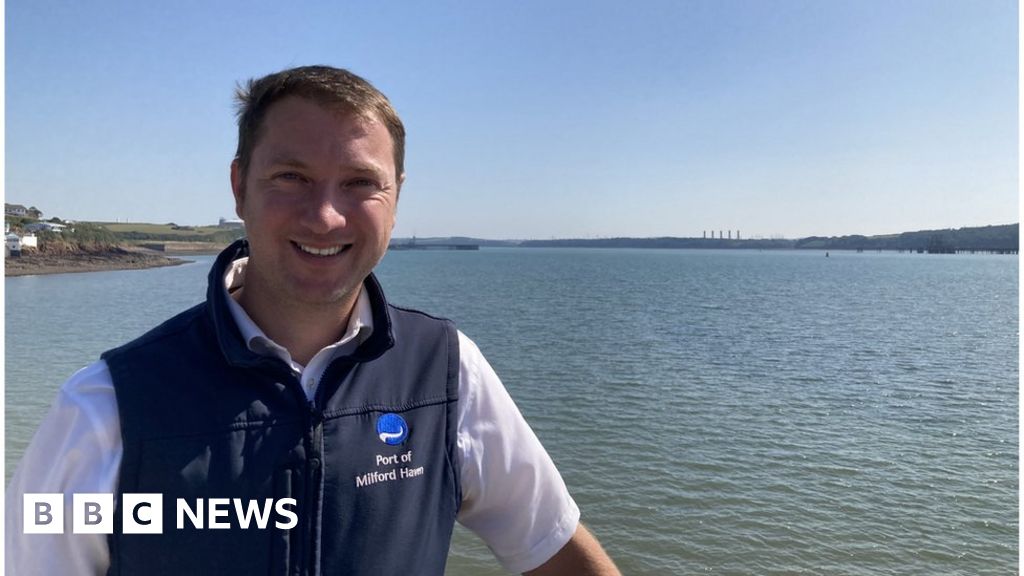 Climate change: Hydrogen to create jobs - but is it green enough?

Hydrogen could create a "boom" for Pembrokeshire's energy industry, a boss at the Port of Milford Haven has said.

It has been tipped as the energy source of the future, changing how we cook our food, heat our homes and power our vehicles.

Sixty years ago the oil industry created thousands of jobs in Wales. It is hoped hydrogen could do the same.

But there are concerns over how it is made, which affects its environmental impact.

Although it is better for the environment than fossil fuels like oil and gas, hydrogen can be made from different sources.

Its production and use are expected to be discussed widely at Glasgow's climate change summit COP26 in November.

Among those with grand designs on hydrogen's potential is Tim James, who is in charge of developing energy of all types for the Port of Milford Haven.

"We are at the cusp of another boom," said Mr James.
'Energy is in our DNA'

He described how there used to be five oil refineries in the area.
They gradually closed leaving just one run by Valero.

Two LNG plants were then built, bringing liquid natural gas into Pembrokeshire to supply homes and industries across the UK .
There are also wind turbines in the area and there are plans for a floating offshore wind farm.

Now that hydrogen is becoming a more important energy source, the challenge for Wales is to make sure it attracts as much investment and as many new jobs as possible, especially as cleaning up the energy industry means traditional industries will be lost.

"Energy is in our DNA in Pembrokeshire," said Mr James.

"Because of the resources we have and the infrastructure we've got, and the supply chain, the potential we've got here, are all the ingredients there to make the next boom happen."