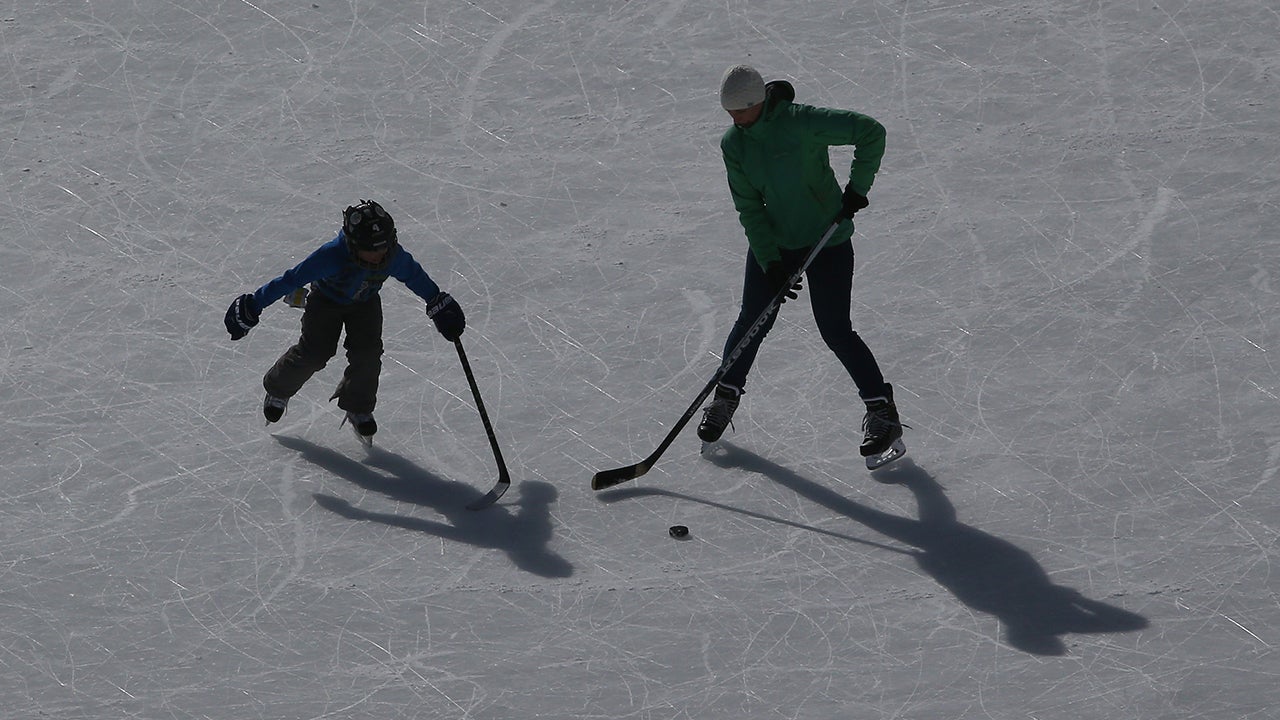 -It showed warming air temperatures play a role in the increasing number of drownings.

-The rates of drowning were greatest late in the winter season when ice stability declines.

Warmer winters caused by climate change are leading to more drownings, especially among young people, according to a new study from York University.

“In this study, we also looked at who was drowning, when, and what kind of activities they were doing at the time,” lead researcher Sapna Sharma said in a news release about the study. “Almost 50 percent of drowning victims are children less than 9 years old playing on the ice, while the majority of victims drowning while in vehicles, such as snowmobiles, are young adults less than 24 years old.”

The study, published in the journal PLOS One, examined 4,000 drownings in 10 countries, including Canada, Russia, Finland, Germany, Sweden and the United States. It found warming winter air temperatures were a good predictor of the number of drownings.

The research showed winter drownings increased exponentially in regions with warmer winters when air temperatures got close to 32° Fahrenheit (0°C). The largest number of drownings happened when winter air temperatures were between 23° (-5°C) and 32° when ice is less stable. The rates of drowning were greatest late in the winter season when ice stability declines.