Back to Articles | « Previous | Next »
Home » Climate change: Plans revealed to slash carbon emissions in NI 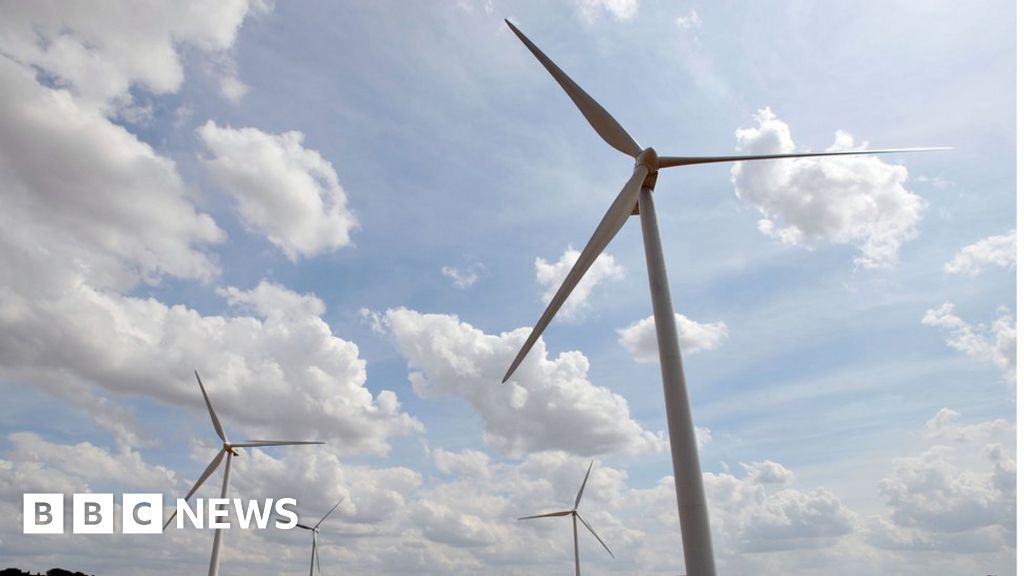 Ideas to dramatically reduce carbon emissions from homes, businesses, transport and power sectors go out to public consultation on Wednesday.

It comes as Northern Ireland begins to formulate plans to deal with the climate challenge.

People in NI are heavily reliant on fossil fuels for almost every aspect of their lives.

The plans announced today aim to all but eliminate carbon emissions from our energy use.

It will mean more renewables, greater energy efficiency in homes, an end to petrol and diesel cars and a move to clean power sources like hydrogen.

Among the proposals is a new target of generating 70% of electricity from renewables by 2030.
'
But the scope is much wider than simply power generation and will affect how we get around and heat our homes.

The ideas are in the Economy Department's Energy Strategy, which aims to set future policy in the area and now goes out to public consultation until 30 June.

Once the public has had its say, the executive will use the responses to set policies that will attempt to deliver huge reductions in carbon emissions.

Alongside attempts to cut emissions will be a commitment to keep costs down for consumers and protect the most vulnerable.
Retrofitting existing homes to make them much more energy efficient is one of the central planks - creating green jobs.

So too is improving public transport and encouraging drivers to move to electric vehicles.