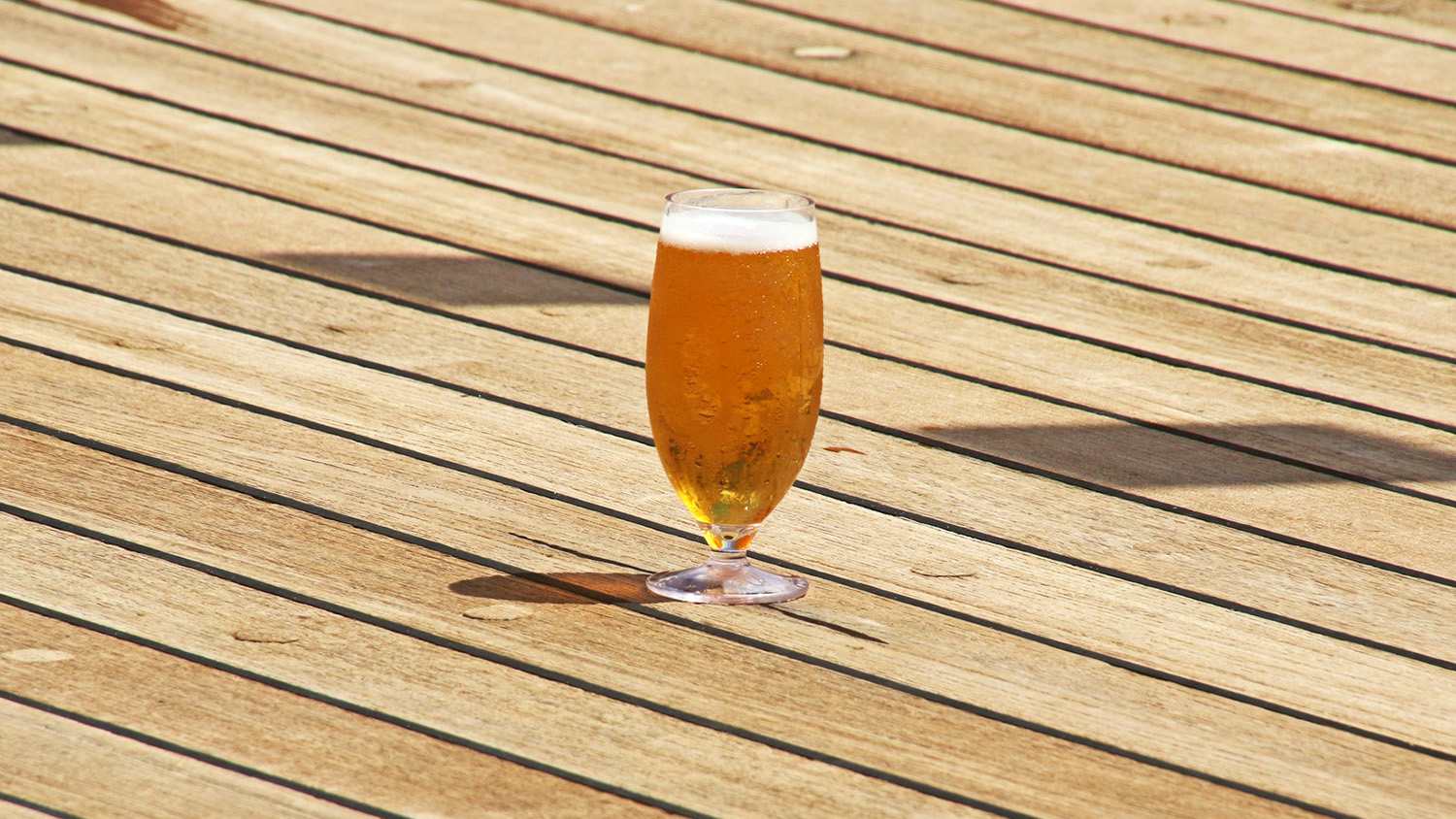 Although centuries old, beer is continually changing. New trends in everything from ingredients to brewing styles alter how a beer tastes. But not all changes are under our control. Beer is almost certainly going to taste different in the future, because the ingredients themselves are changing.

Specifically, beer won’t taste the same due to the effects of changing global temperatures on hops and other components of beer.

A 2018 report in Nature pointed out that beer prices may rise due to climate change. Increasing temperatures and more frequent droughts will drive up the costs of beer ingredients such as hops and barley. However, the impacts they identified are just the foam on the surface – the taste of beer will change too. That’s because changes in temperature and rainfall affect the biochemistry of beer ingredients like hops – and that makes them taste different.

But rising temperatures aren’t the only problem. My research focuses on the fact that the timing of our current temperature increase is different than anything we’ve seen since agriculture started thousands of years ago. These changes in daily and seasonal temperature patterns – warmer nights, earlier springs – disrupt how plants function, hurts yields, affects the cost of the ingredients, and affect how beer tastes.