Back to Articles | « Previous | Next »
Home » Climate Crisis Weekly: Are these the animals of the future?

Climate Crisis Weekly: Are these the animals of the future? 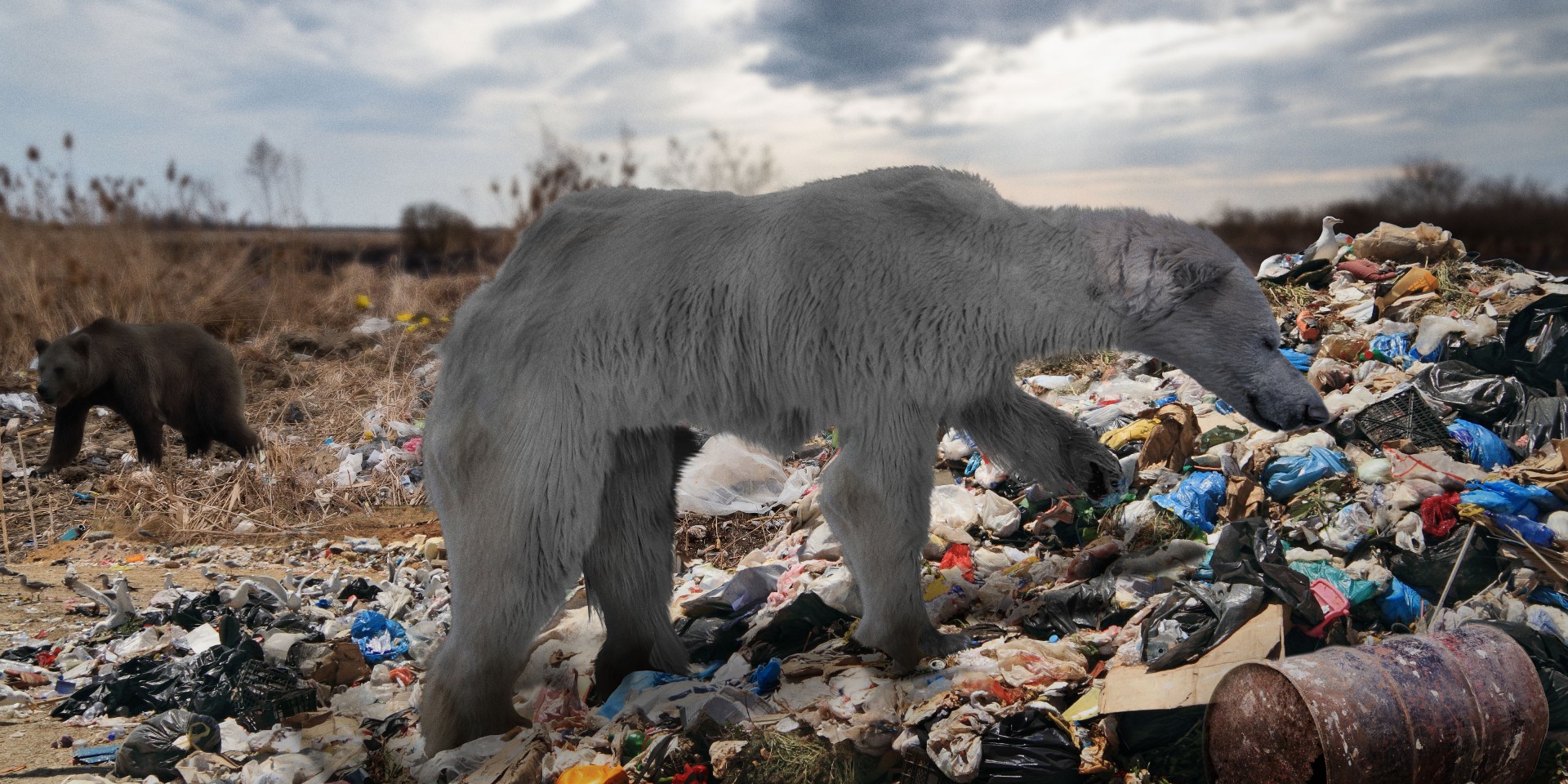 Climate Crisis Weekly: Are these the animals of the future?

British award-winning naturalist, writer, and television presenter Steve Backshall, who is best known for BBC TV’s nature series Deadly 60, created a series of images that visualize how some animals might look if the climate crisis continues on its trajectory.

As Electrek reported on September 19, the world’s wildlife population has declined by more than two-thirds in the last 50 years, according to the World Wildlife Fund.

The illustrations, which were commissioned by UK-headquartered green energy company Bulb that now has a presence in Texas, predict how animals might physically evolve and adapt over the next century in order to survive in the face of unsustainable habitats caused by global warming.

For example, as pictured above, white polar bears could morph into grizzly bear hybrids and live on the land instead of snow as ice caps continue to melt.

Balding bat-eared foxes with larger ears and feet, and a longer nose, could be scavenging in the hot, dry African desert:

And walruses are at risk of losing their insulating blubber and could struggle to find food:

While these illustrations represent an interesting and visual way to bring to life how animals could change in appearance over the next 100 years, it’s concerning to see how much some of our favorite creatures will have to evolve and adapt to survive on the planet.

Cutting carbon emissions is key to fighting climate change. By making more sustainable choices, such as switching to 100% renewable electricity, we’re able to save our wildlife, and our planet.

Air pollution caused the death of nearly 500,000 babies in their first month of life last year, according to the “State of Global Air 2020” report, which was published this week by the Health Effects Institute (HEI). The Boston-based HEI specializes in research on the health effects of air pollution.