Back to Articles | « Previous | Next »
Home » Creative Philanthropy for Climate Change 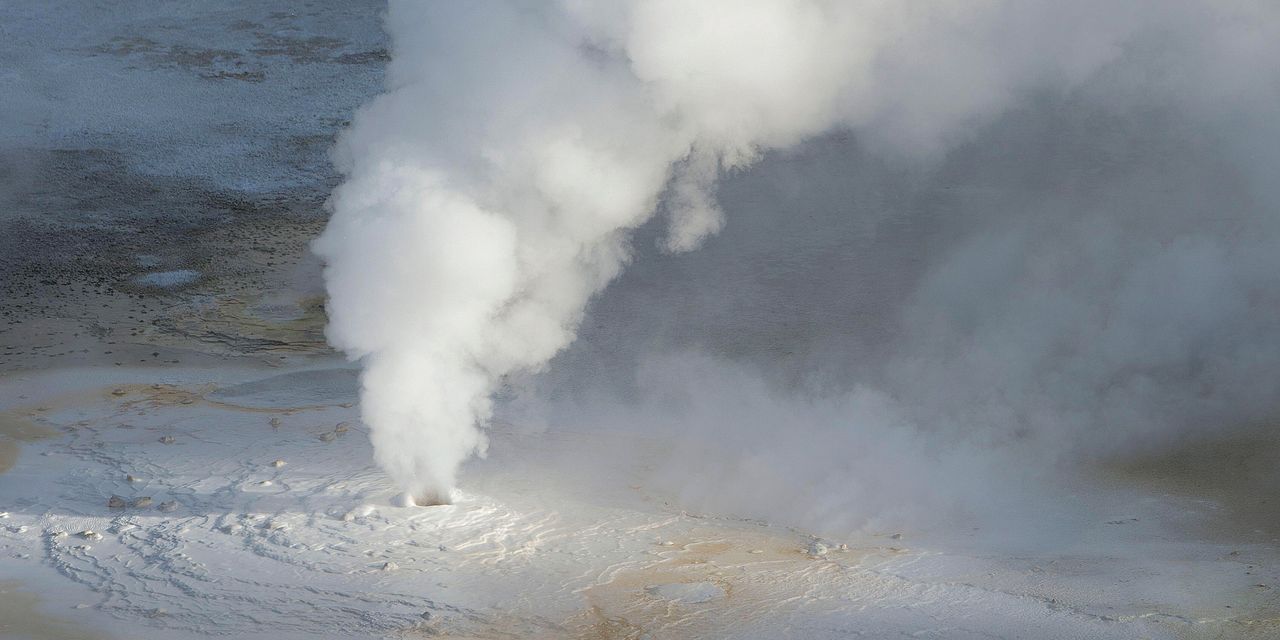 Tim Latimer was living near Buffalo Bayou Park just west of downtown Houston in May 2015 when nearly a foot of driving rain pummeled the city and the streets swelled with water.

Outside his apartment, Latimer snapped a photo of submerged cars in the brown water that had turned the city’s Memorial Drive into a river. What became known as the Memorial Day Flood was of the one-in-a-100 years variety—and this was more than two years before the deluge from Hurricane Harvey created even worse devastation and flooding. Latimer thought, “this isn’t normal.”

He posted the photo on Twitter showing the flooded street with Houston’s skyline rising behind it into gray clouds. The image caught the eye of the Weather Channel, which asked if it could use it. The experience signaled to Latimer that a decision he had made to leave a lucrative job as an oil-and-gas drilling engineer for a career in renewable energy was more urgent than he thought. “Climate change is here and happening,” he recalls thinking.

Today, Fervo Energy, a geothermal energy start-up Latimer co-founded two years later with Jack Norbeck while the two were getting advanced degrees at Stanford University, is poised to develop the first next-generation geothermal project—clean energy generated from the Earth’s interior.

Getting there took inspiration, and also a considerable nudge from philanthropy.

It started when the newly formed company received a $50,000 grant from the university’s TomKat Center for Sustainable Energy. Then Latimer and Norbeck were accepted into a two-year fellowship program created by Activate Global, a Berkeley, Calif.-based nonprofit that supports fledgling entrepreneurs with an annual stipend of up to $110,000, an additional $100,000 in research support at a host laboratory, and lessons in starting a business. Activate supports the fellows in networking with industry executives, investors, entrepreneurs, and other experts.