Back to Articles | « Previous | Next »
Home » Fact check: Is China the main climate change culprit? 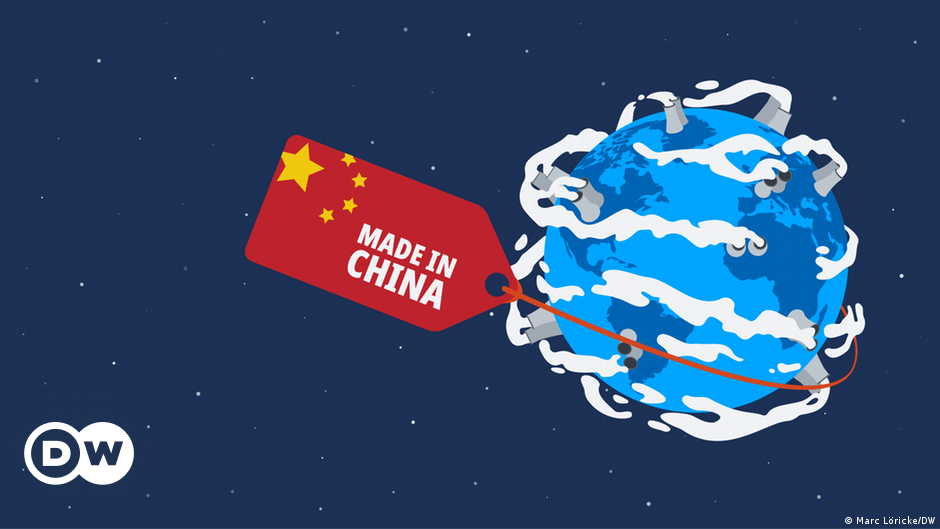 China currently releases more carbon emissions than any other country — leading many to believe it bears the greatest responsibility for climate change. However, the situation is more complex than it seems.

Since 2008, China has topped the annual list of being the largest emitters of the greenhouse gas carbon dioxide (CO2), according to Our World in Data, an online scientific publication that Oxford University contributes to. In 2019, China emitted 10.2 billion metric tons of CO2 — nearly twice as much as the United States (5.3 billion metric tons) — representing nearly 28% of global emissions.

But net emissions alone are not enough to blame China for climate change. "If you look at only one number, you're only getting one side of the story," says Shyla Raghav, vice president of climate change at Conservation International, an environmental organization headquartered in the United States.

CO2 emissions per capita paint a different picture
To get more insight, it's worth looking at carbon dioxide emissions per capita. When combining 2019 data from the Global Carbon Project and Our World in Data, numerous states from the Caribbean and the Persian Gulf top the list. In 14th place is the US, with just over 16 tons of CO2 per capita. China emits less than half of that per capita, tallying 7.1 tons, putting the country in 48th place.

In the case of carbon dioxide, it is important to know that from a human perspective, the gas can remain in the atmosphere for an extremely long time: The entire decomposition process takes several hundred thousand years, according to the federal German Environment Agency.