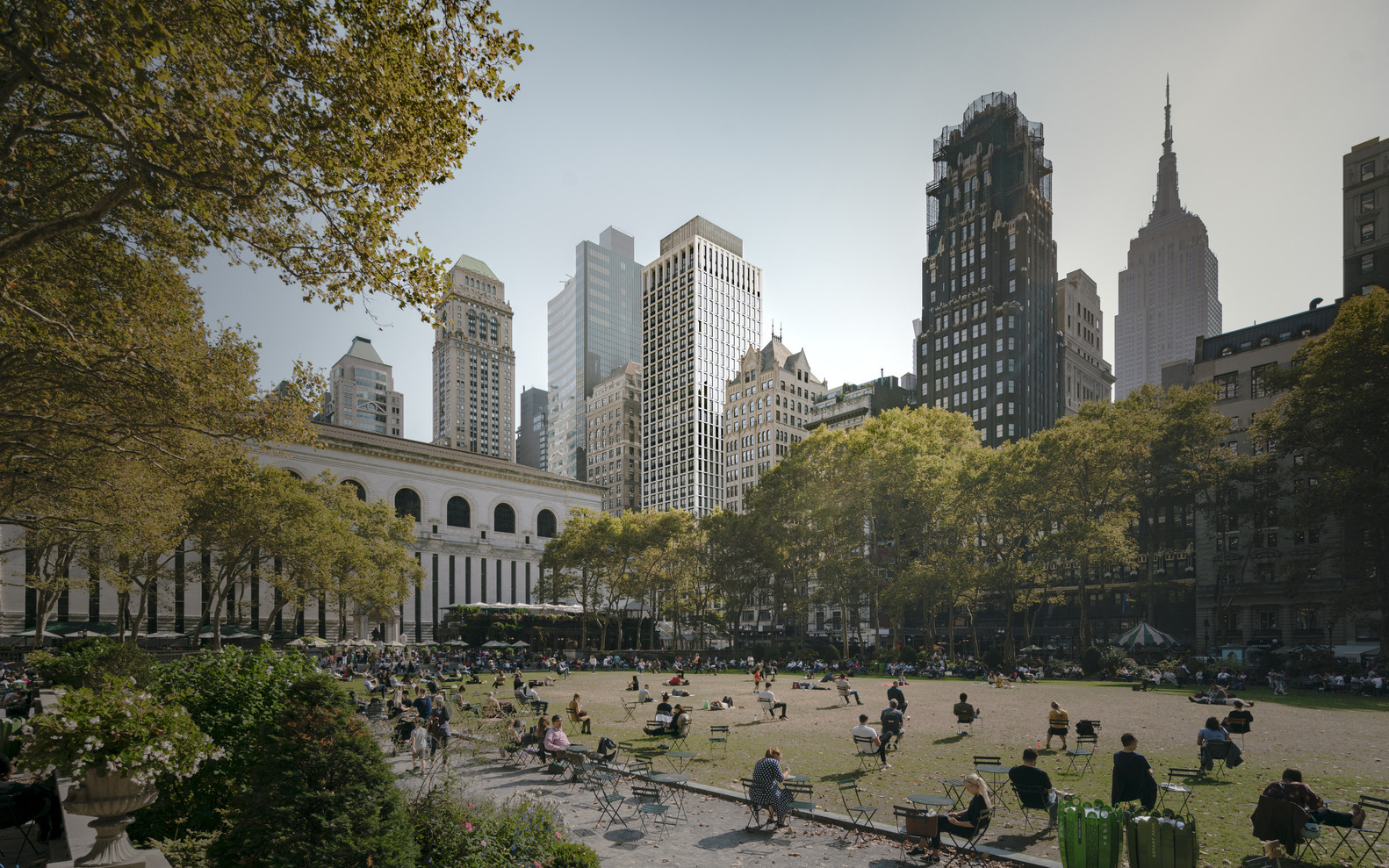 Recent extreme weather events and the acceleration of climate change, paired with decarbonization efforts that are not on track, make climate-related disruption unavoidable for urban environments, raising the issue of climate-risk adaptation. Moving past what can be done to prevent climate change, there is a strong imperative to develop strategies to prepare urban environments to cope with inevitable challenges such as sea-level rise, floods, water scarcity or extreme heat. The following discusses how cities can build resilience and adapt to undergoing and expected future climate threats.

Lately, it appears that climate change has taken centre stage in both urban planning and politics, accompanied by a newfound acknowledgement of the issue’s severity. According to a Eurobarometer survey, 9 out of 10 Europeans consider climate change the single most serious problem facing the world. World leaders also recognize the threat, as the G7 2021 summit has established an emergency fund for climate-linked disasters. Ever since the 2015 Paris agreement, mitigating climate change has been, at least declaratively, a common goal worldwide. Various initiatives like the newly adopted EU climate law imposing the reduction of climate emissions, Norway’s plan to bury CO2 in depleted oil and gas fields under the North Sea, or New York’s recent investment in carbon-capturing technologies, all focus on slowing down climate change and capping global warming at 1.5 degrees Celsius above pre-industrial levels.

However, climate change is already unfolding, and it has accelerated. According to a World Meteorological Organization report, by 2025, there is a 40% chance that the 1.5 degrees threshold is exceeded for at least one year. Only last week, Greenland experienced the third most significant ice melting event in the past decade.