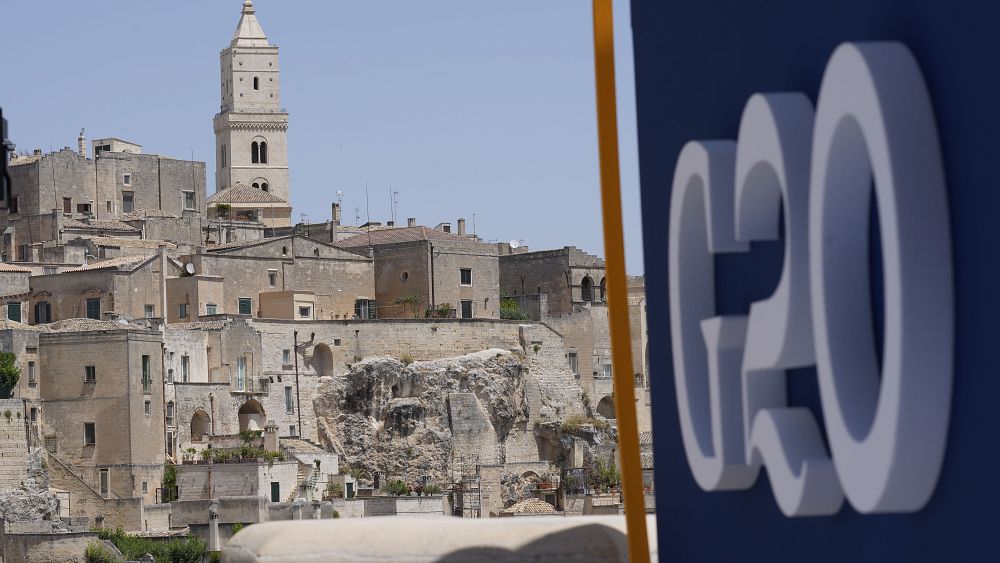 A meeting of foreign and development ministers from the Group of 20 nations Tuesday ended with agreement to boost efforts to fight growing hunger in the world, worsened by the pandemic, especially in Africa, as well as climate change effects.

But there were also notes of discord, with Germany and China taking jabs at each other over vaccine policy for developing countries.

Italian Foreign Minister Luigi Di Maio, who hosted the meeting, argued that assistance projects in Africa will also affect migration from the continent to Europe.

“The G-20 has the duty to sustain Africa in emerging from a difficult period,” he said at a closing news conference.

“We must do it in a way so that in Africa, people aren’t forced any more to abandon their country and their territory, and I don’t think anyone can carry out this battle alone,” said Di Maio, who announced that Italy would host a conference in October in Rome focused on Africa.

Di Maio said that hunger on the planet has been increasing since 2014 and warned that the COVID-19 pandemic could add another 100 million people to the ranks of the hungry and malnourished. "Clearly one of the first steps to build a better world is to make sure everyone is fed,'' he said.

In the declaration, the ministers concurred that “advancing these goals requires the collective and coordinated leadership and action at the global level and a people-centered approach,.”

"The G-20 is well positioned to provide such leadership, while promoting an inclusive approach with all stakeholders, private and public, and pursuing ambitious yet concrete and actionable programs,” the declaration reads.