How climate change threatens pregnant women and their fetuses 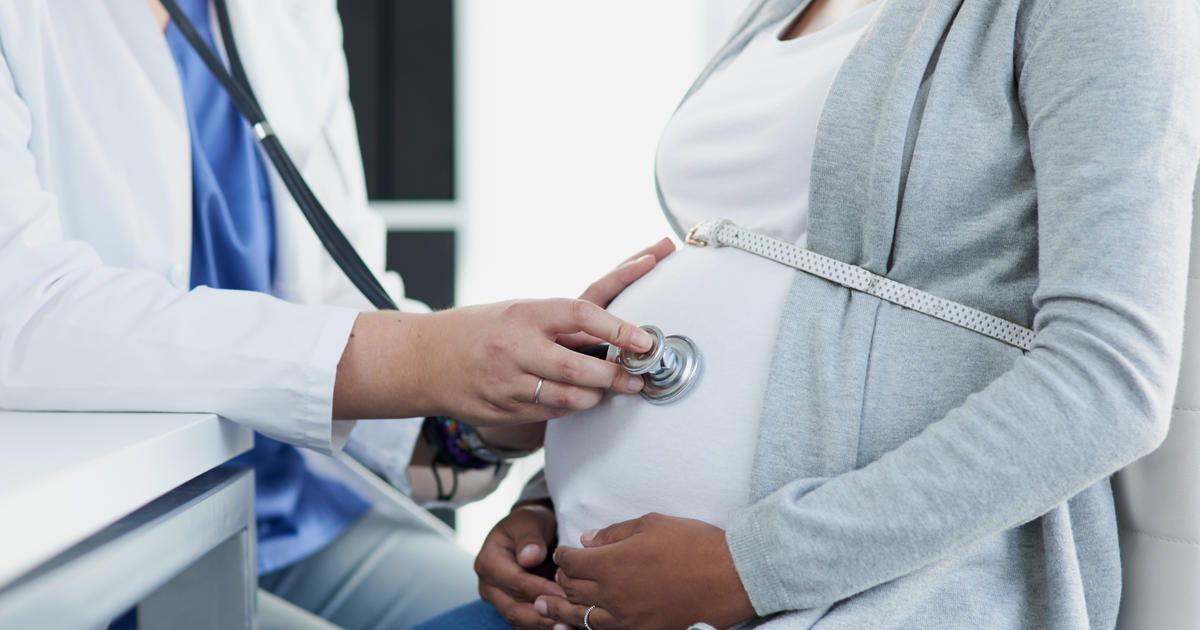 How climate change threatens pregnant women and their fetuses

World leaders will turn their focus to gender Tuesday at the U.N. global climate summit in Glasgow, Scotland. Globally, women are more vulnerable to the effects of climate change than men, as they make up a majority of the world's poor and depend most on natural resources, according to the U.N.'s Intergovernmental Panel on Climate Change. In the United States, one subgroup of women are particularly at risk: pregnant women.

As global temperatures and emissions rise, so does the impact of climate change on public health. More pollutants from automobiles, fossil fuel plants and smoke from wildfires degrades air quality. This means at-risk populations, such as pregnant women and developing fetuses, are more likely to suffer from cardiac disease, respiratory disease and puts stress on mental health.

Climate-related exacerbation of air pollution and heat exposure significantly increases the risk to maternal, fetal and infant health, according to a 2020 JAMA Network review that assessed more than 32 million U.S. births.

For the first time in the U.S., researchers found consistent evidence that pollution in the air and heat affects pregnancy outcomes including stillbirth, low birth weight and preterm delivery rates, said Rupa Basu, head of the air and climate epidemiology section of the California Environmental Protection Agency and co-author of the JAMA study.

Microscopic air pollutants have the ability to go deep into a mother's lungs, Basu said, threatening her pulmonary health. Pollutants can cross into the placenta, leading to inflammation that can cause gestational diabetes or preeclampsia. Extreme heat can stress the mother and trigger reactions from dizziness to cardiac arrest.

The review also confirmed that mothers most threatened are those with asthma and minorities, especially Black women.