Back to Articles | « Previous | Next »
Home » How the Earth’s oceans protect us from climate change ? and how that may “come back and bite us”

How the Earth’s oceans protect us from climate change ? and how that may “come back and bite us” 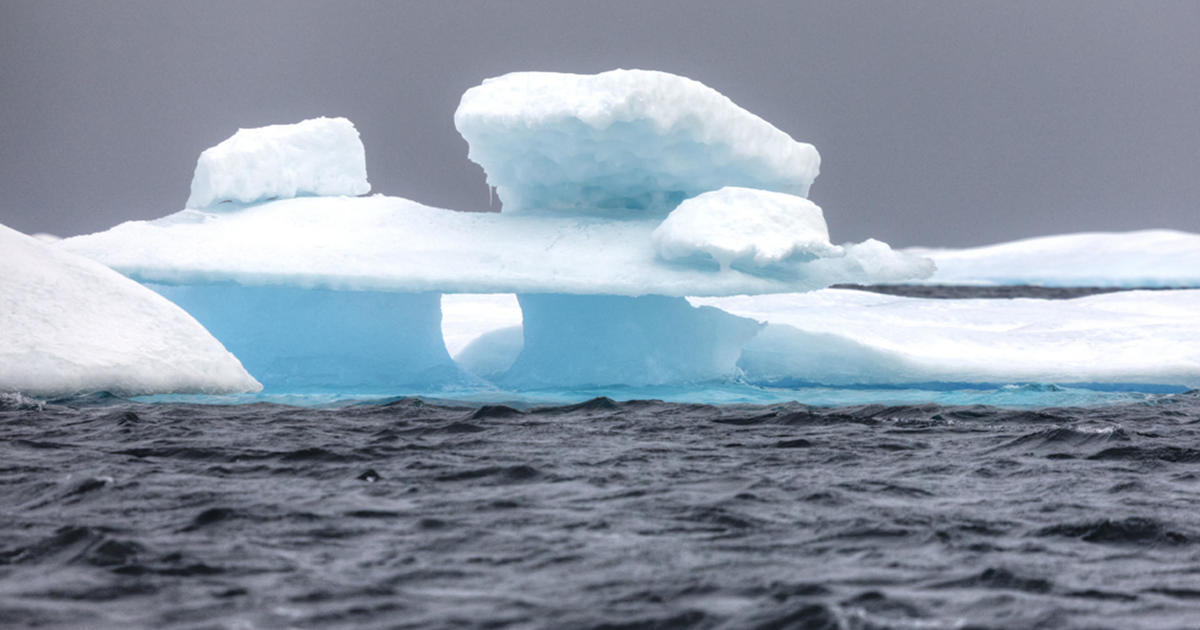 This morning, CBS News continues its series "Eye on Earth: Our Planet in Peril," a week of special coverage on our changing planet, leading up to Earth Day this Thursday, April 22. In a new CBS News poll, 56 percent of Americans say climate change is urgent and should be addressed "right now."

Rising sea levels are among the most visible effects of climate change. With water covering more than 70 percent of the Earth's surface, it is key to our survival.

We sent Mark Phillips out to the English Channel, to report on how this force of nature affects us all.

Let's start this with a confession: this may be the most self-indulgent story I've ever done. But it's in a good cause.

They said they wanted to focus this series on the climate change crisis in a way that people can relate to. They said, let's look at specific ways in which lives are being affected. Let's look at what is happening, for example, with... water.

Once this was a world of wind and water and sun. Now we call them "renewables." Offshore wind farms. Solar power arrays. But the ocean is actually a good place to start a series on climate change, because the effects are often felt out here first. And what happens here, affects everywhere else.

We all know that global warming is raising sea temperatures and thawing the icecaps in the North and South Polar regions. And we know that, as chunks of glaciers and ice sheets break off and float away, they melt – causing sea levels around the world to rise.

How much is the sea level rising? We know that too. According to NASA, sea levels are up, since the year 1900, about eight inches. And we also know that the rate at which the waters are rising is speeding up.