Back to Articles | « Previous | Next »
Home » Impacts of climate change are here ‘sooner than expected and they’re devastating,’ Trudeau tells Parliament 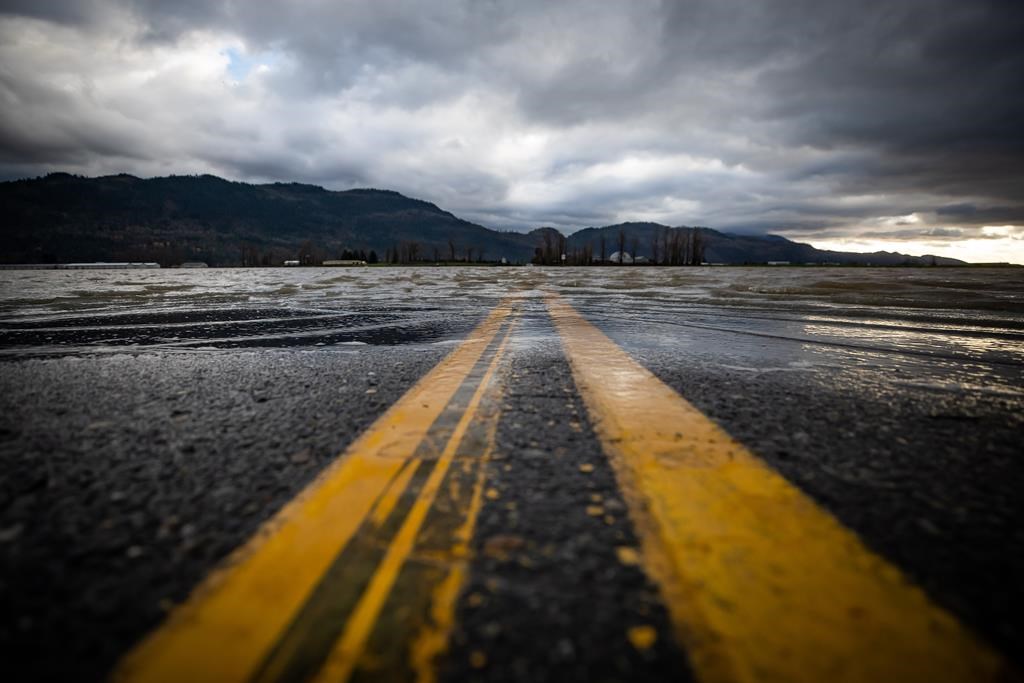 Impacts of climate change are here 'sooner than expected and they're devastating,' Trudeau tells Parliament

The House of Commons held an emergency debate Wednesday night on the devastating floods in British Columbia amid increased attention to how ill-prepared the country is for the effects of a changing climate.

Prime Minister Justin Trudeau used the debate to once again assure British Columbians that the federal government, which has already deployed more than 500 Canadian Armed Forces members, will be there to support them and help them rebuild from the flooding and deadly mudslides.

But he also took the opportunity to underscore the need for aggressive action to combat climate change.

"We know that this is not an isolated case," he told the House.

Trudeau noted that B.C. suffered devastating wildfires and extreme, record-setting temperatures this summer and that Nova Scotia and Newfoundland and Labrador are currently experiencing their own floods due to heavy rain.
"If the last year has shown us anything, it's the impacts of climate change are here sooner than expected and they're devastating," Trudeau said.

He pledged to put "the full power of government and the entire force of our commitment behind real, meaningful climate action," including measures to reduce carbon emissions and a national adaptation strategy.

Vancouver Island Green MP Elizabeth May said her husband's farm is currently sheltering "climate refugees" for the second time this year. The world, she said, is now on track to shoot "well past" the target of keeping global warming to no more than 1.5 C.