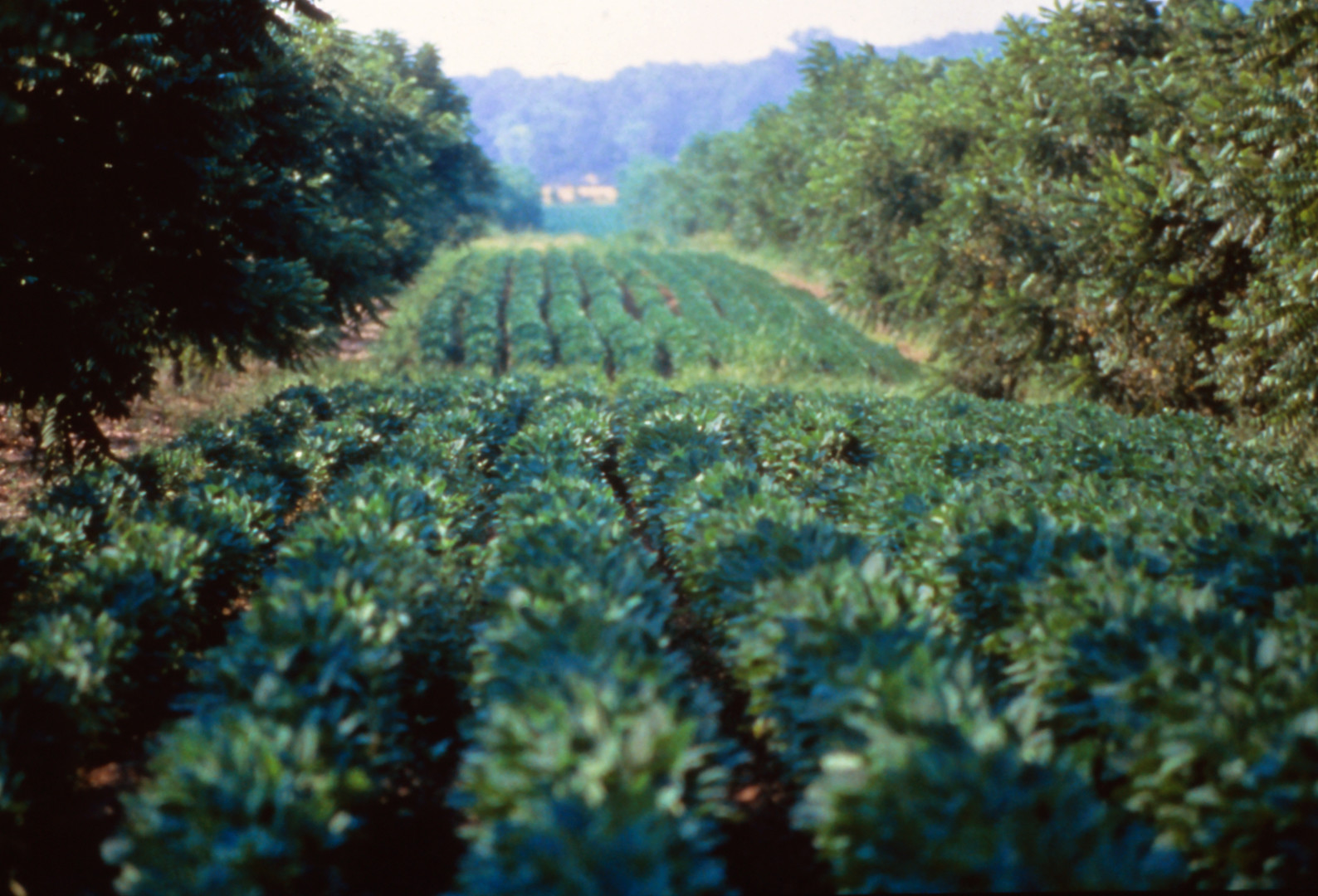 n the latter part of 2016, Ethan Steinberg and two of his friends planned a driving tour across the United States to interview farmers. Their goal was to solve a riddle that had been bothering each of them for some time. Why was it, they wondered, that American agriculture basically ignored trees?

This was no esoteric inquiry. According to a growing body of scientific research, incorporating trees into farmland benefits everything from soil health to crop production to the climate. Steinberg and his friends, Jeremy Kaufman and Harrison Greene, also suspected it might yield something else: money.

"We had noticed there was a lot of discussion and movement of capital into holistic grazing, no till, cover cropping," Steinberg recalls, referencing some land- and climate-friendly agricultural practices that have been garnering environmental and business attention recently. "We thought, what about trees? That’s when a lightbulb went off."

The trio created Propagate Ventures, a company that offers farmers software-based economic analysis, on-the-ground project management and investor financing to help add trees and tree crops to agricultural models. One of Propagate’s key goals, Steinberg explained, was to get capital from interested investors to the farmers who need it — something he saw as a longtime barrier to such tree-based agriculture.