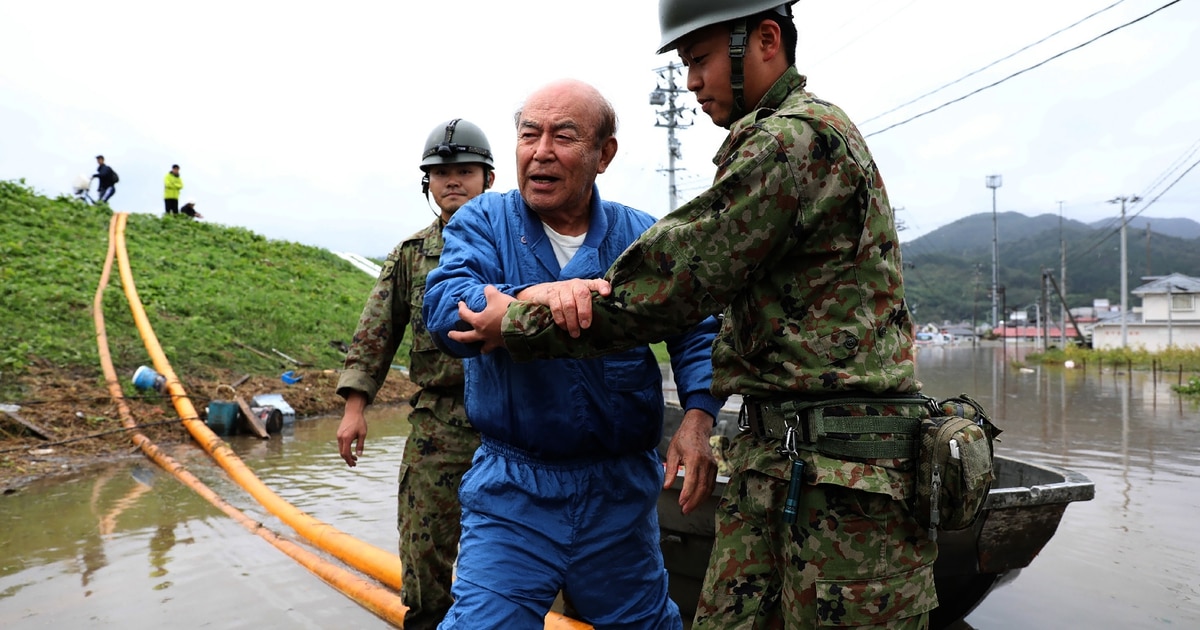 MELBOURNE, Australia — Some Asian countries’ militaries are gearing up for a new energy paradigm amid a perfect storm of security concerns, climate change and the emergence of renewable resource options that are driving operational changes.

The economic powerhouses of East Asia, such as Japan and South Korea, have for a long time understood the vulnerability of their energy supply, and how it is vital to their economies, which primarily consist of oil products sent by sea from the Middle East through a number of maritime chokepoints.

The need for energy security is more pressing for their militaries, given the complex national security tasks that include deterring Chinese aggression, preparing for the unpredictable nature of a nuclear-armed North Korea and overcoming humanitarian disasters. As alternative energy sources become increasingly viable, these countries and their militaries are renewing efforts to pivot to these.

Japan on July 13 released a defense whitepaper that, for the first time, mentioned climate change. The document noted that climate change will directly impact militaries around the world by increasing the demand to deploy forces for rescue operations, as well as threatening the safety of equipment and bases.

The whitepaper warned that shortages of water, food and land caused by the effects of climate change — melting sea ice, a rise in sea level, intense heat waves ― can trigger and escalate conflicts over resources. In addition, more frequent extreme weather events could cause large-scale disasters and a rise in the spread of infectious diseases, the government reported.