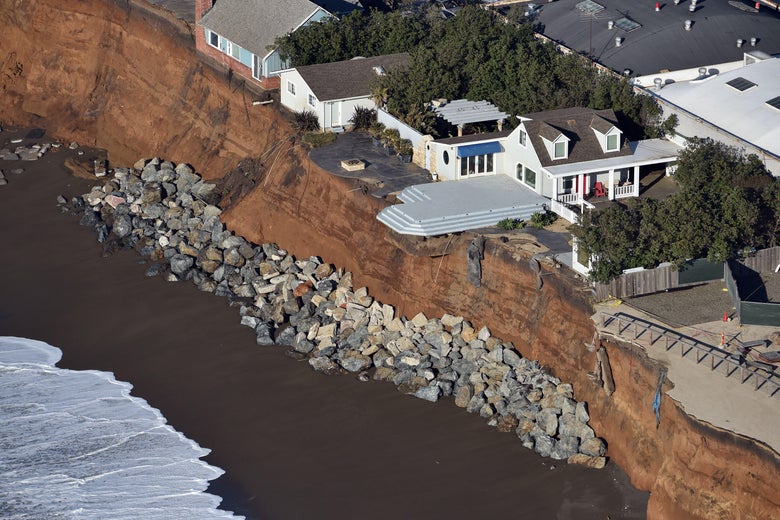 But the exquisite Pacific Ocean is now turning on it. As sea levels rise due to global warming, the occasional backyard falls into the water. In 2018, the town proposed a response: the relocation of houses, businesses, and public assets away from areas under threat. There was resistance. Naturally, people don’t want to leave their local communities and homes, which some residents originally paid a lot for. But the language may have made it worse. The proposal used the term “managed retreat”—the most widely used name in English for this practice and one that brings to mind “defeat.” One local stated: “ ‘Managed retreat’ is a code word for give up—on our homes and the town itself.” Some community members demanded the removal of “managed retreat” from the wider plans, which occurred. Pacifica returned to extending sea walls. Four years later, people are still unsure what will happen in their town as climate change unfolds.

Citizens in many places may be more receptive to such programs under different names. Coasts will inevitably be battered, but why needlessly batter egos? Possibilities abound for an alternative phrasing, such as “planned relocation” and “graceful withdrawal.” Some are more convincing than others and could genuinely help convince people to relocate when necessary.
Yet policy makers and experts need to recognize the limits of prescribing specific language. Shifting the conversation about the policy involves more than just a rebrand. Clear and targeted communication about climate change can persuade and empower people in places in peril.

The phrase “managed retreat” was coined by coastal engineers in the early 1990s. It initially referred to the removal of infrastructure, such as sea walls, so the rising ocean could encroach, particularly in Australia and the U.K.

“ ‘Managed retreat’ is a code word for give up—on our homes and the town itself.”