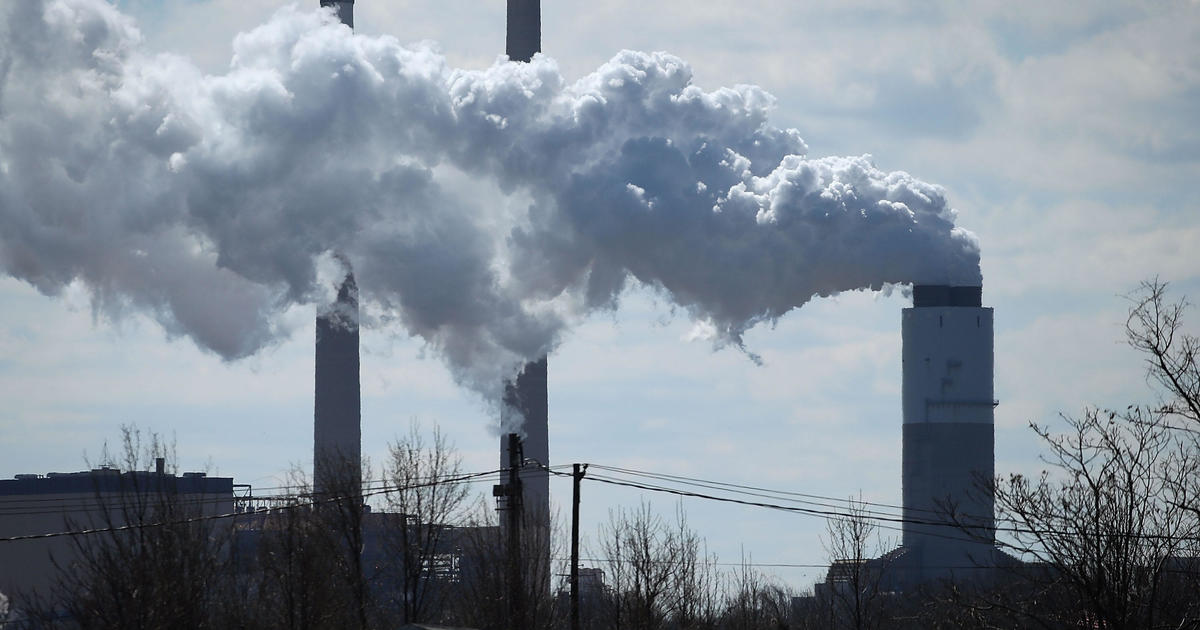 It may come as a surprise, given the extensive body of evidence connecting humans to climate change, that directly-observed proof of the human impact on the climate had still eluded science. That is, until now.

In a first-of-its-kind study, NASA has calculated the individual driving forces of recent climate change through direct satellite observations. And consistent with what climate models have shown for decades, greenhouse gases and suspended pollution particles in the atmosphere, called aerosols, from the burning of fossil fuels are responsible for the lion's share of modern warming.

In other words, NASA has proven what is driving climate change through direct observations — a gold standard in scientific research.

"I think most people would be surprised that we hadn't yet closed this little gap in our long list of evidence supporting anthropogenic [human-caused] climate change," says Brian Soden, co-author of the study and professor of Atmospheric Sciences at the University of Miami's Rosenstiel School of Marine and Atmospheric Science.

By now it's common knowledge that the rapid warming of the past century is not natural. Rather, it is a result of the build up of heat-trapping greenhouse gases like carbon dioxide (CO2) and methane, much of it from the burning of fossil fuels.

The science behind why the Earth is warming