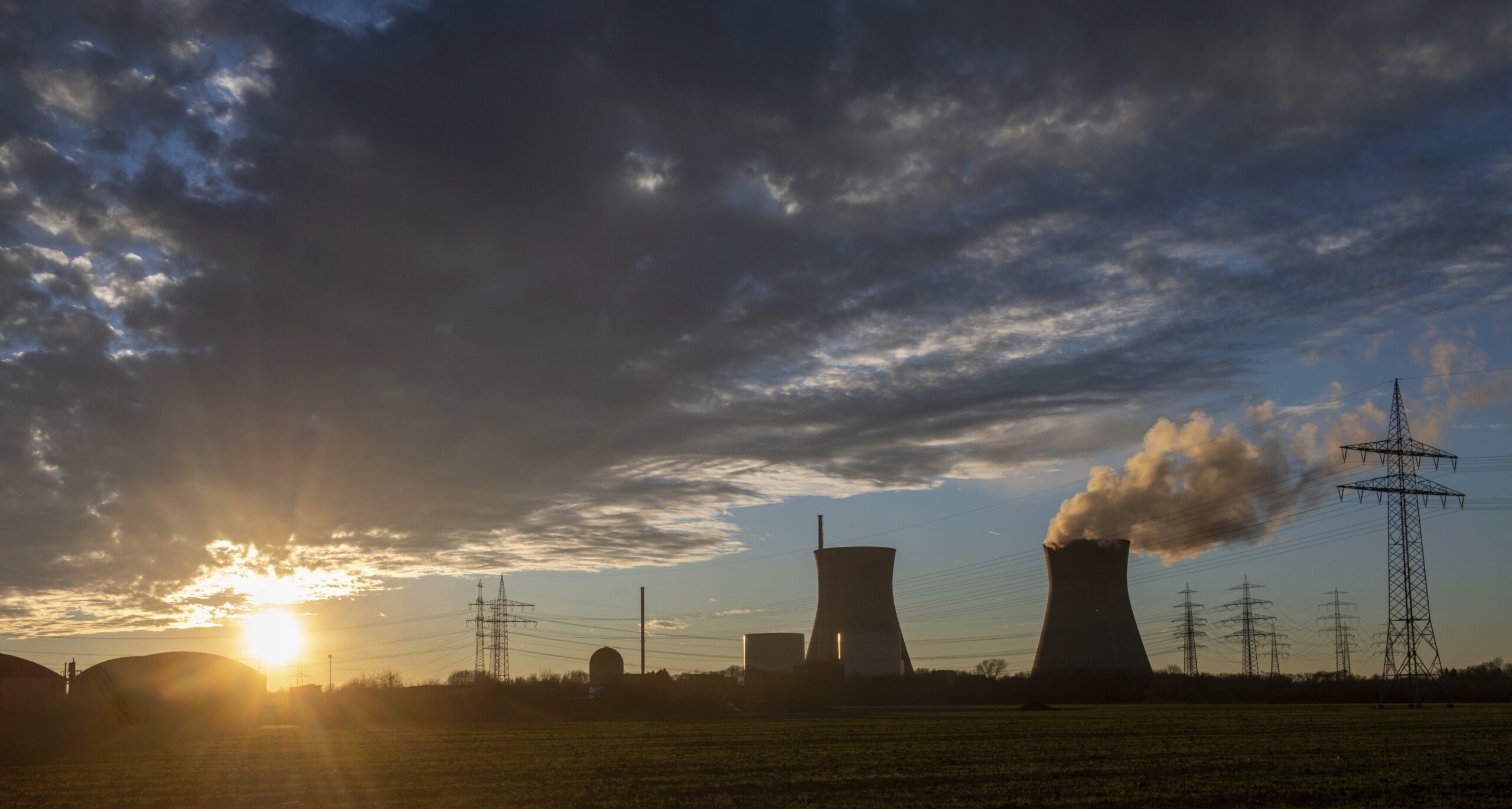 Even as Germany shutters three of its last six nuclear power plants, the European Union is proposing to include nuclear and natural gas in its efforts to tackle global warming. Environmentalists are howling and call it “greenwashing.”

(CN) — Natural gas and nuclear power have long been important sources of heating and electricity in energy-hungry Europe, and they seem poised to remain at the heart of the continent's energy grids for years to come.

On Saturday, the European Commission said it wants to include nuclear power and natural gas in the bloc's official portfolio of green energy investments eligible to receive the European Union's blessing as part of its efforts to drastically reduce carbon emissions.

The proposal — leaked to news media on New Year's Eve — was met with anger by environmentalists and came only hours after Germany shuttered three of its last six nuclear reactors.

The bloc's collective efforts to tackle climate change, known as the European Green Deal, were given the seal of a legal obligation last year with the passage of a Climate Law making it mandatory for EU nations to reduce emissions.

This investment portfolio — in the EU's bureaucratic jargon it's called a “taxonomy” for financing “sustainable growth” — gives companies, investors and policymakers definitions for what economic activities are in keeping with the EU's mandates to stop global warming. The EU is looking at using the labeling system for publicly financed projects, too.

The EU hopes its taxonomy will be an incentive to stop “greenwashing,” a phenomenon where private capital, companies and governments exaggerate how ecofriendly their investments are. Ironically, the proposals were blasted by environmentalists as just that: a form of greenwashing.

A green label for nuclear and gas could help steer billions of dollars in private financing toward these activities.

Even as Germany shutters three of its last six nuclear power plants, the European Union is proposing to include nuclear and natural gas in its efforts to tackle global warming. Environmentalists are howling and call it “greenwashing.”