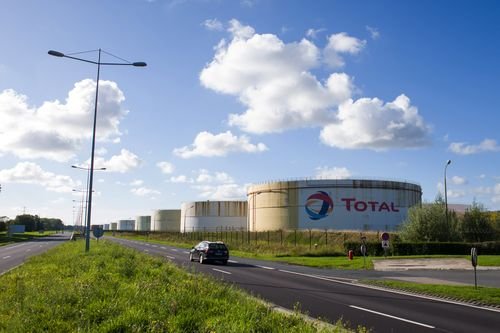 The exit underscores the divide in the oil industry over how to respond to climate change. Top European oil companies including Total and BP have made more aggressive promises to slash carbon emissions and invest in clean energy than ExxonMobil, Chevron and other US firms.

The move also comes amid a broader reckoning in Corporate America over political contributions following the insurrection at the US Capitol.

“This is a serious blow for API, whose influence largely stems from its claim to be the voice of the entire oil and gas industry,” Andrew Logan, director of oil and gas at sustainability nonprofit Ceres, said in a statement. He added the split is “likely to mark the beginning of an exodus from the trade group.”

Founded in 1919, the API now has more than 600 members, including ExxonMobil, Chevron, ConocoPhillips, BP and Shell.