Back to Articles | « Previous | Next »
Home » What does Islam say about climate change and climate action?

What does Islam say about climate change and climate action? 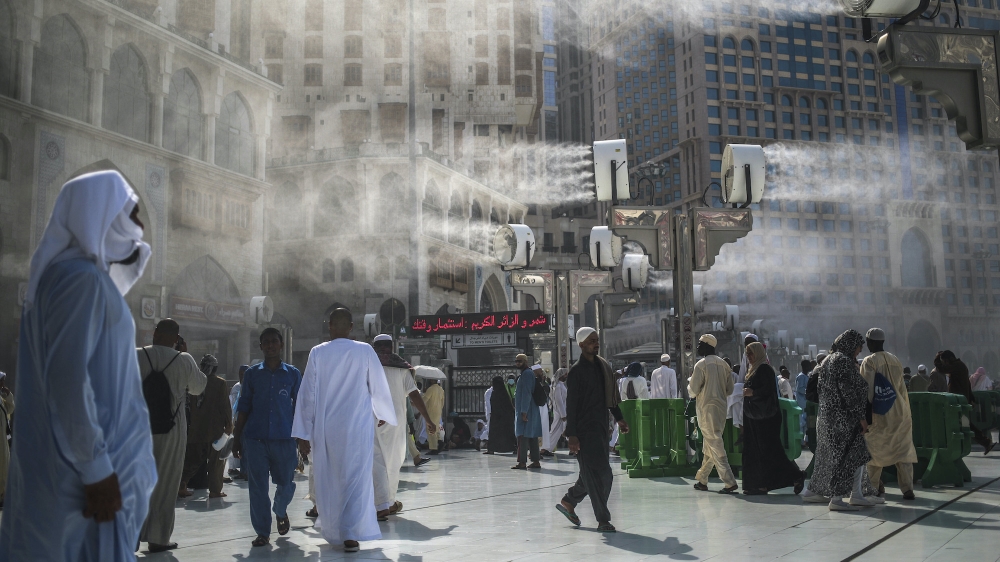 What does Islam say about climate change and climate action?

Muslims already have an environmentalist framework to follow. It is set in Islam.

Many Muslim majority countries bear the brunt of climate change, but their cultural awareness of it and climate action are often staggeringly limited.

A movement of "Islamic environmentalism" based on Islamic tradition - rather than imported "white saviour" environmentalism based on first-world political campaigns - can address both. And the post-COVID-19 lull in emissions is an opportunity to fast-track this.

It is a movement we sorely need. My home country Turkey, for example, is particularly vulnerable to the effects of climate change, as temperatures are rising and rainfall is decreasing year on year, causing serious problems with water availability. In Bangladesh, it is estimated that by 2050 one in seven will be displaced by climate change, creating millions of climate refugees. In the Middle East, large areas are likely to become uninhabitable due to heatwaves likely to sweep over the region in the next few decades.

However, despite their vulnerability, many Muslim countries are contributing to the problem. Indonesia, the most populous Muslim-majority country in the world, is the world's fifth-largest emitter of greenhouse gases, and is doing little to curb emissions. Bangladesh and Pakistan are the two most polluted countries in the world, but have taken no serious measures to address pollution. Inaction in the Muslim world persists despite a declaration by Muslim countries in 2015 to play an active role in combatting climate change.