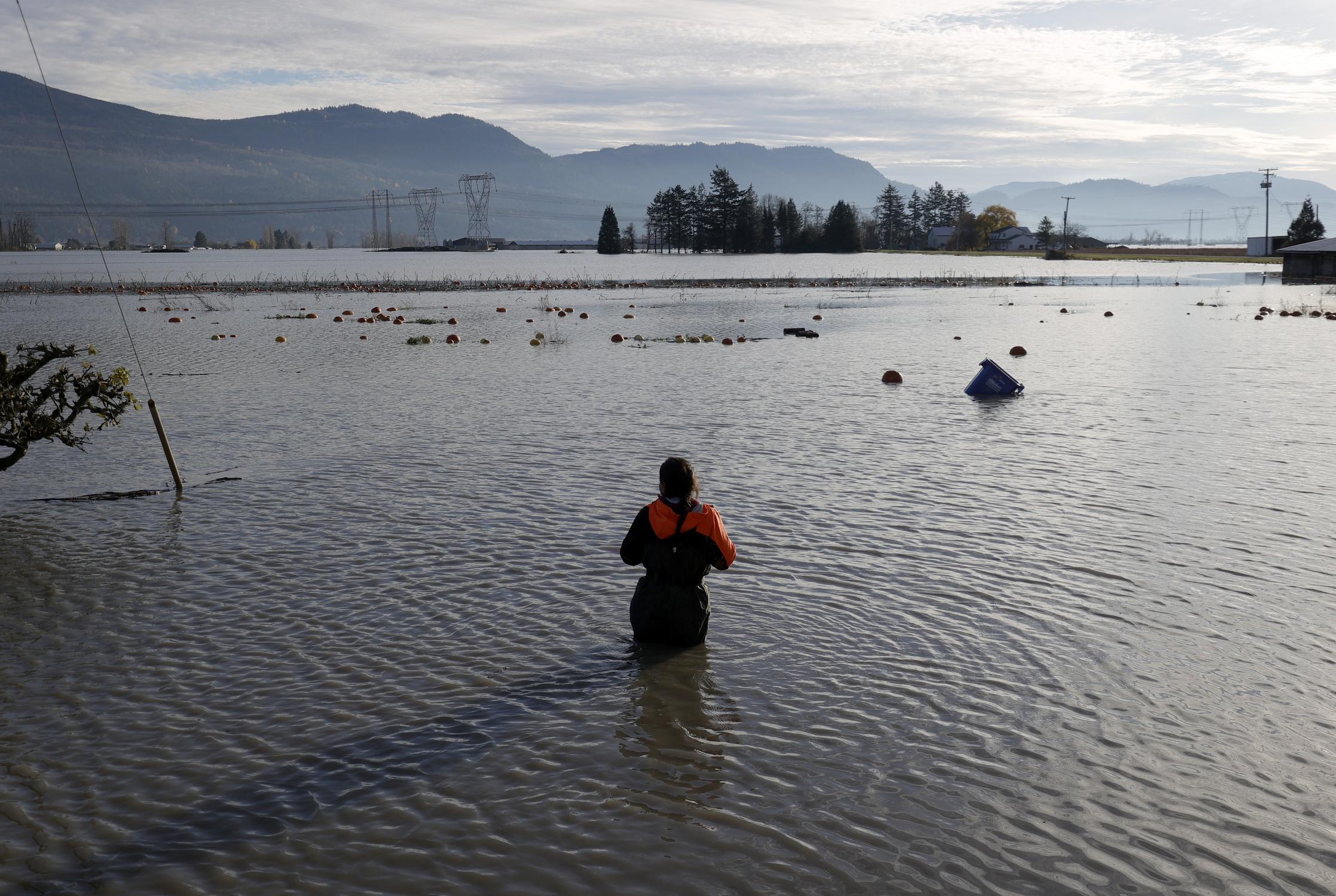 While addressing the 26th UN Climate Change conference in Glasgow, Scotland, during the final hours of the event, COP26 President Alok Sharma was overcome with emotion. China and India had just proposed a last-minute change to the final text of the agreement, known as the Glasgow Climate Pact, so that the call to “phase out” unabated coal power and inefficient fossil fuel subsidies was watered down to “phase down.”

Delegates from other countries, from Switzerland to Cuba, deplored the move, but ultimately adopted the text in the interest of time, as the conference was running more than 24 hours late by that point.

“I apologize for the way this process has unfolded and I am deeply sorry” said Sharma, who earlier in the week had told reporters he was sometimes called “No-drama Sharma.” He then added: “I also understand the disappointment, but, as you’ve noted, it is vital we protect this package,” his voice quivering towards the end of the sentence.

Specific mentions of fossil fuels had eluded previous UN climate agreements, and the Glasgow Climate Pact was meant to mark a landmark achievement despite two rounds of revision diluting and complicating the simple “phase out of coal and fossil fuel subsidies” sentence featured in the document’s first draft. Sharma and the U.K. government had a clear goal for COP26—to keep the spirit of 1.5 alive, a reference to COP21’s milestone Paris agreement, which called for global action to prevent temperatures from rising above 2 degrees Celsius, and preferably 1.5 degrees Celsius, above pre-industrial levels by the end of the century. To do so, it’s crucial to reach net zero emissions by 2050—meaning that for every amount of greenhouse gas emissions, an equal number is removed from the atmosphere—and, to be on track to reach that goal, scientists think global emissions should be halved by 2030.