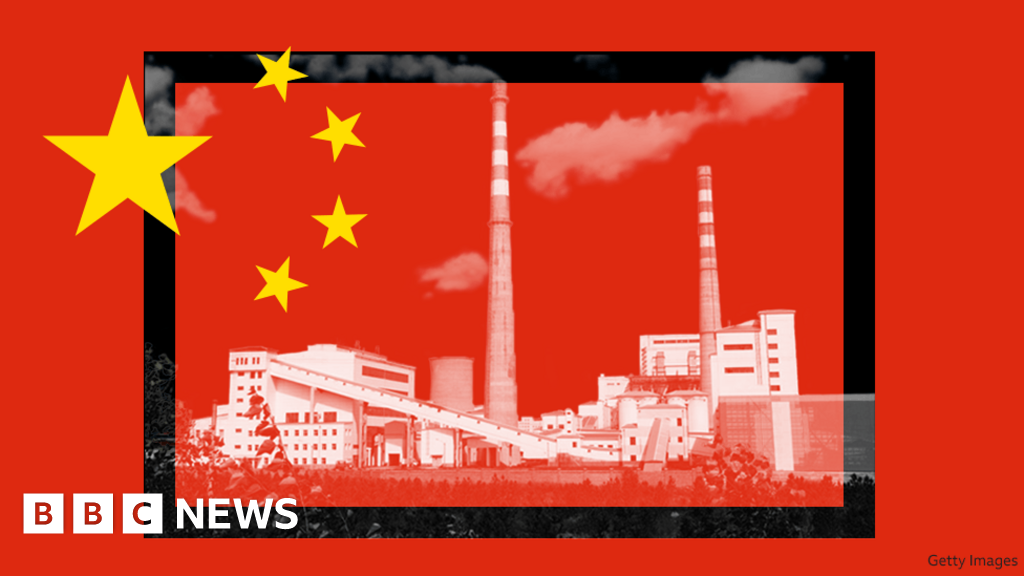 China's carbon emissions are vast and growing, dwarfing those of other countries.

Experts agree that without big reductions in China's emissions, the world cannot win the fight against climate change.

China's President Xi Jinping has said his country will aim for its emissions to reach their highest point before 2030 and for carbon neutrality to be achieved by 2060.

President Xi has not said how China will achieve this extremely ambitious goal.

While all countries face problems getting their emissions down, China is facing the biggest challenge.
China's per-person emissions are about half those of the US, but its huge 1.4 billion population and explosive economic growth have pushed it way ahead of any other country in its overall emissions.

China became the world's largest emitter of carbon dioxide in 2006 and is now responsible for more than a quarter of the world's overall greenhouse gas emissions.

Getting China's emissions down is achievable, according to many experts, but will require a radical shift.

Coal has been the country's main source of energy for decades, and its use is increasing.

President Xi says China will "phase down" coal use from 2026, but the announcement was criticised by some governments and campaigners for not going far enough.

Researchers at Tsinghua University in Beijing say China will need to stop using coal entirely for generating electricity by 2050, to be replaced by nuclear and renewable energy production.

But far from shutting down coal-fired power stations, China is currently building new ones at more than 60 locations across the country, with many sites having more than one plant.